The Rasa hydrogen fuel cell car developed by Riversimple has been attracting a lot of attention with its innovative design and impressive performance. A key feature is its four in-wheel electric motors which directly drive the vehicle”s wheels. 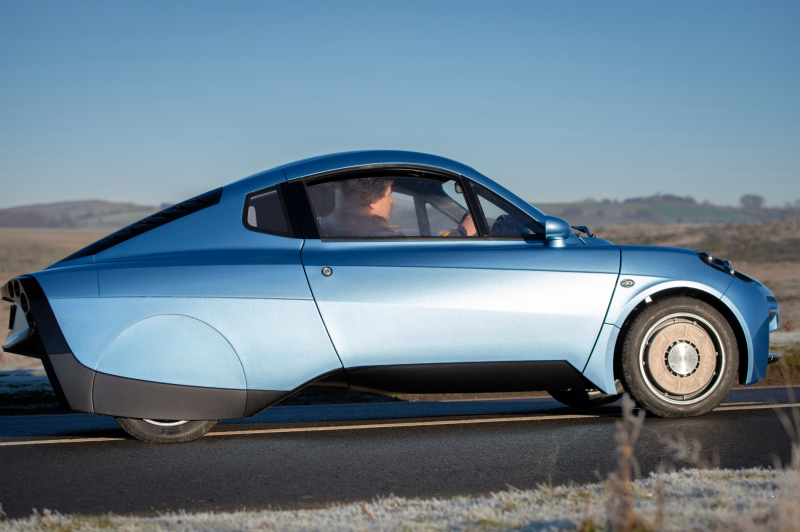 The thin, powerful pancake motors were developed for the UK company by Printed Motor Works, and had to meet a number of demanding requirements, one being the need to include an integral mount for the brake disc while maintaining the motor”s external rotor design, which is necessary to produce the high torque required.

Further constraints were the use of conventional, externally mounted disc callipers, a low target weight and the need for the whole package to fit within a 15′ wheel rim.

The XR32-11 in-wheel motors allow the Rasa to use regenerative braking, recapturing over 50 per cent of the kinetic energy, and using a bank of supercapacitors in the front of the car to store the electrical power generated. This is then fed back to the motors to supply most of the power for acceleration, helping to give the two seater pre-production car a range of 300 miles. 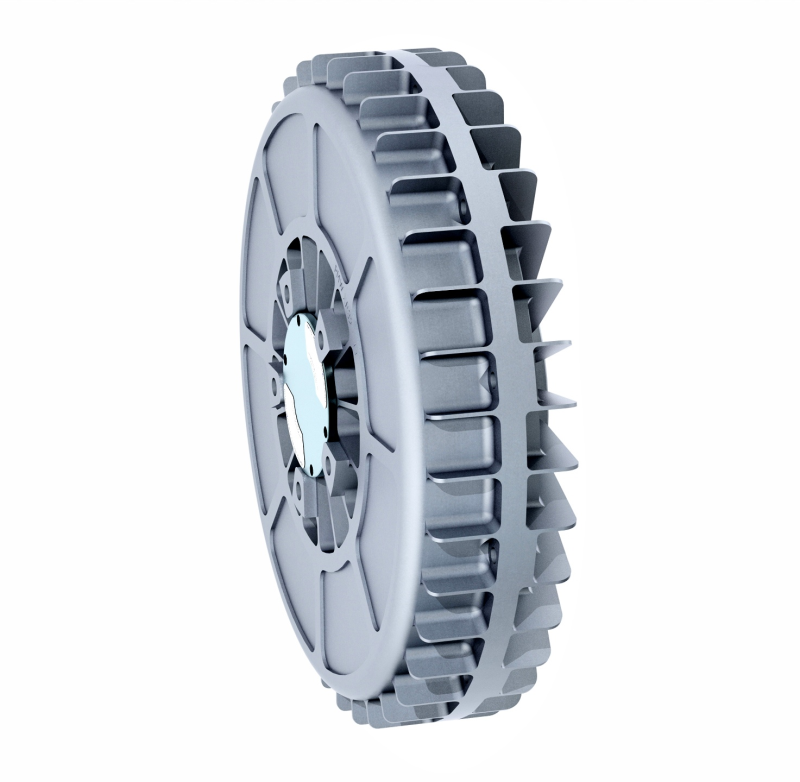 ‘Printed Motor Works worked closely with us on the design of the motor, which meets all the required torque, speed and thermal requirements. The quality of manufacture of the motors is also excellent, and they have performed faultlessly during testing.’

The brushless DC motors help to keep the weight of the vehicle down, as they deliver unparalleled performance for their size, each capable of producing a peak torque of 160 Nm while weighing only 17 kg.

This power is made possible by positioning the motor’s permanent magnets on an externally running rotor, so that torque is delivered on the outermost section of the motor. In addition, torque density is maximised by a high degree of slot fill by winding each of the stator teeth individually before assembly.

Riversimple are planning to produce 20 Rasas for a 12-month public trial later this year, followed by full production shortly after. Unusually, the car will only be offered for lease, with a monthly service contract rather than for purchase, with all running costs included such as servicing, road tax, insurance and even fuel.