Hylec-APL, the specialist supplier of electrical components and enclosures, has announced the appointment of Steve Robbins as sales director, effective immediately. Steve joins the company at an exciting time in its 30-year plus history, with several new products already launched since the beginning of 2016 and other major new product announcements imminent. 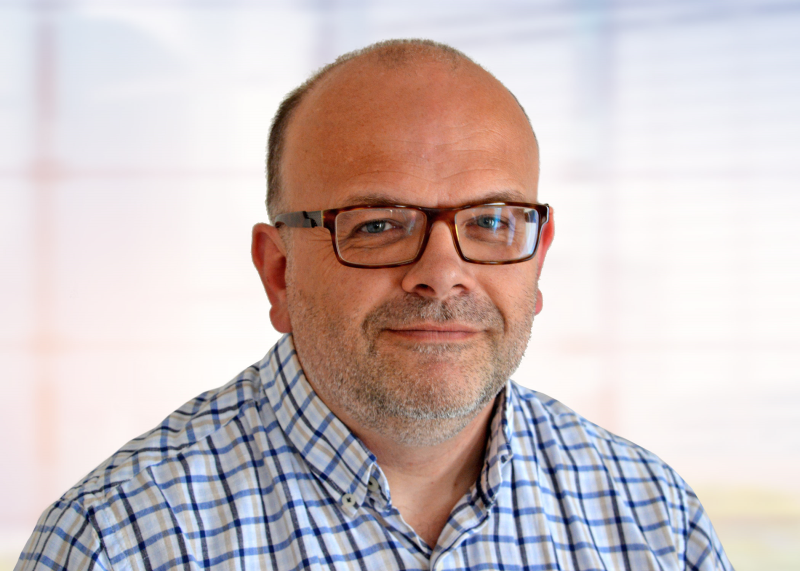 Steve began his career with a four-year electrical and electronic engineering apprenticeship with W. Vinten (now owned by Thales), followed by two years as a prototype wireman, using and installing similar products to those sold at Hylec. A change to technical sales beckoned, with roles at connector manufacturer, Varelco, then broadline catalogue distributor, Highland Electronics, followed by e-mech distributor Radiatron. Further career successes followed, firstly as UK sales manager on the distribution side of the industry (Berg, later acquired by FCI) and later with cable manufacturer, Nexans. Steve joined Hylec from connector manufacturer Souriau, where he was regional sales manager North Europe for four years, covering the UK, Nordic and Baltic countries.

Welcoming Steve, Hylec CEO Andy Hatter said: “Steve brings with him a wealth of experience on both the technical and sales side of the electrical and electronics industries and we are delighted to welcome him to the company. His wide-ranging technical product knowledge and distribution experience, plus ability to build strong relationships with suppliers and customers will be an invaluable asset.”

Steve Robbins commented: “I’m looking forward to helping drive Hylec to the next exciting stage in its development, which will see sales ramping up across our entire product portfolio, including the sales launch of innovative new products that will increase turnover firstly to over £7.5m and on to over £10m.”

Outside work, Steve is a keen rugby fan and motorcyclist.