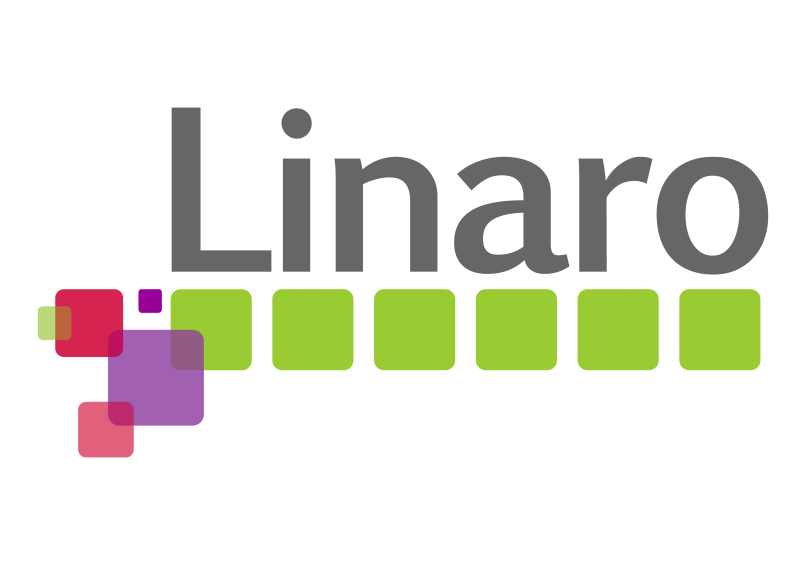 “We’re very pleased to welcome HXT Semiconductor as a LEG member and we look forward to helping them accelerate the deployment of ARM based server solutions into China’s cloud computing and data centre industries,” said George Grey, Linaro CEO. “Linaro and ARM are leading the effective collaboration of worldwide leaders in the ARM ecosystem across time-zone, cultural and language barriers. We will work with HXT Semiconductor and the enterprise distribution, other system-on-chip (SoC), and data centre equipment vendors in LEG, on software that ensures interoperability, innovation and choice for ARM-based data centre class products for all markets.”

HXT Semiconductor is a joint venture between China’s Guizhou province and Qualcomm. The venture is registered in Guizhou province, the first region to build an industrial cluster for big data development in China. The area is already home to a data centre cluster of more than 2.5 million servers for companies including China Mobile, China Telecom and China Unicom.

“We decided to license the ARM architecture because it is ideal for Internet services and big data processing in the data centre,” said Dr. Kai Wang, CEO of HXT Semiconductor. “We have now joined Linaro to work together with other members of the ARM-based server ecosystem on common software engineering challenges so that we can focus our own internal resources on product differentiation in the Chinese chip market. As a natural extension, designed and highly optimised from ARM architecture, HXT server SoC will accelerate advanced server chipset technologies in the rapidly expanding Chinese server market in areas such as Datacentre, Cloud, HPC and Storage.”

LEG was established in November 2012 as the first vertical segment group within Linaro. The group was formed to accelerate ARM server ecosystem development and it extended the list of Linaro members beyond ARM silicon vendors to Server OEM’s and commercial Linux providers. LEG now has 12 member companies and over 50 engineers. As the range and capabilities of SoCs have grown, the benefits to be gained from collaboration on common open source software across the industry increase. Linaro’s goals are to enable more rapid innovation in the industry through using shared resources to engineer common software elements, enabling each member to focus more of their own resources on product differentiation.