Osram Opto Semiconductors has applied the latest findings of physiological research into how human eyes perceive colour, to solve an 85-year-old challenge around why the same light from two different LED light sources, which are measured to be exactly the same, can still look different.

With TEN° binning, the lighting pioneer has closed the gap between the measured colour coordinates emitted by a single-LED light source, and the perception of that colour by the human eye. The phenomenon of colour perception versus reality colour measurement of different light sources has been well known to scientists in various forms for decades. In general lighting, this occurs when there are several LED white light sources in the same space, such as spotlights, wallwashers and downlights.

In 2015 the International Commission of Illumination (CIE 170-2:2015) published a new colour space based on years for extensive research. Beside the physiological meaningful axis of the colour space the most important improvement is the definition for a 10° observer view. Osram has applied these findings to the general lighting market with significant success. 15 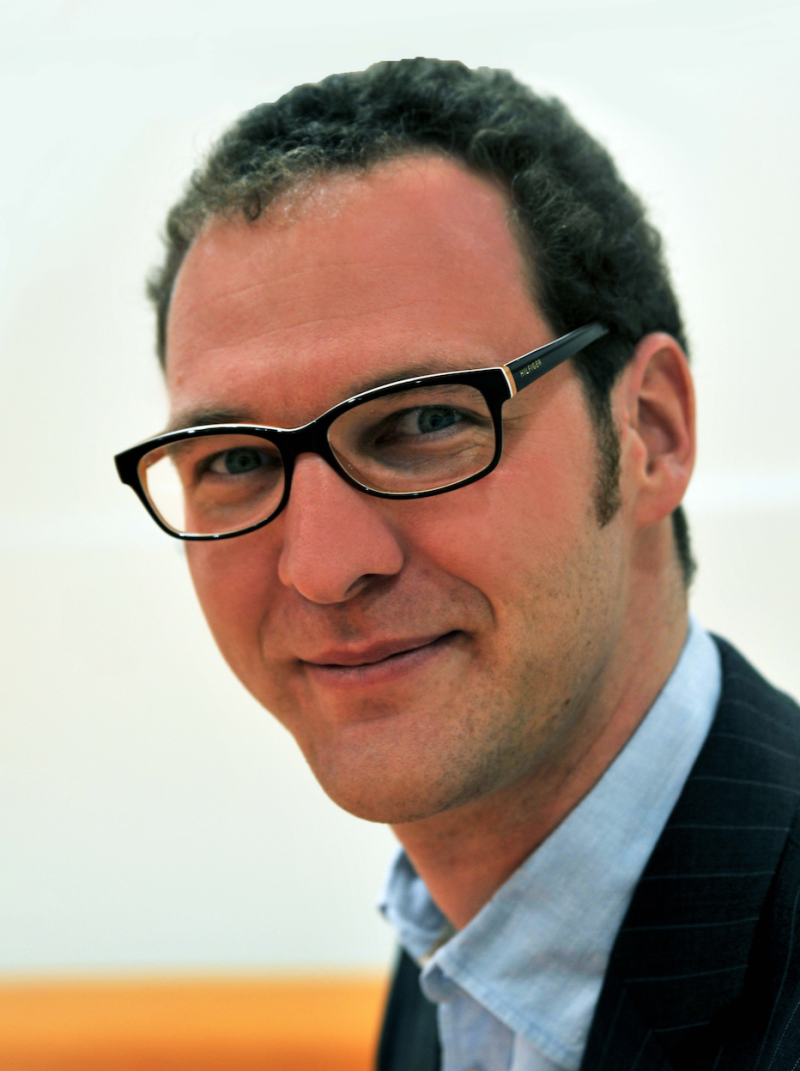 Alexander Wilm, applications manager at Osram Opto Semiconductors explained how colour discrepancies occur in white LED units: “Colour coordinates in general lighting are typically measured with the CIE 1931 2° colour space. It is assumed that the blue, green and red cones that are responsible for colour perception in our eyes are evenly distributed, and that the colour perception over viewing angle is constant. In reality, this is not the case, and pigment density varies significantly over the field of view’s size.

“Most people have had this peculiar experience without realising, and it has a big impact on many markets. In retail and museum applications for example, colour inconsistency is not an option, and often unpleasant, as it doesn’t show a dress or object in the best possible and consistent illumination. The world’s greatest modern artists also want their work to be viewed as they had originally intended”, he said.

Osram solved the problem by complementing the CIE 1931 2° xy colour space with the CIE 2015 10° u‘v‘. By assessing the colour consistency not only at 2° field of view but also at a significantly larger 10° field of view, the measurement and binning provides a more accurate assessment of colour discrepancies under realistic observation conditions. The resulting TEN binning feature has already been implemented in it’s the new Soleriq S 13 LED type, achieving unprecedented colour consistency under LED lighting. 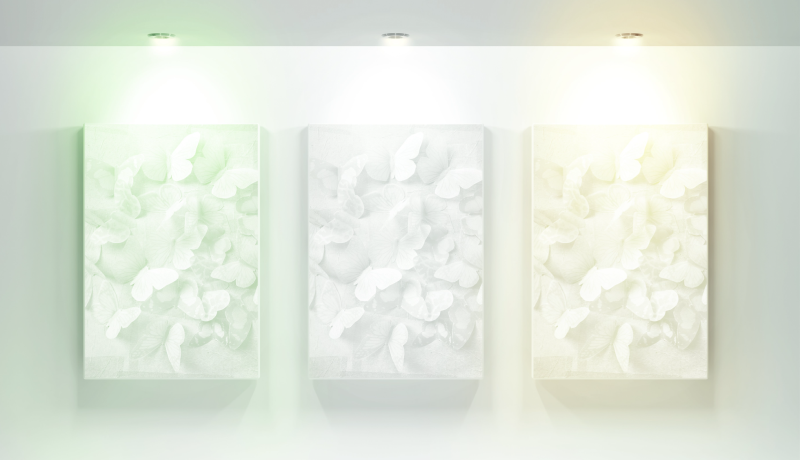 Further information on the new white binning system and the Soleriq S 13 is available on the Osram website www.osram-os.com/tenbinning.