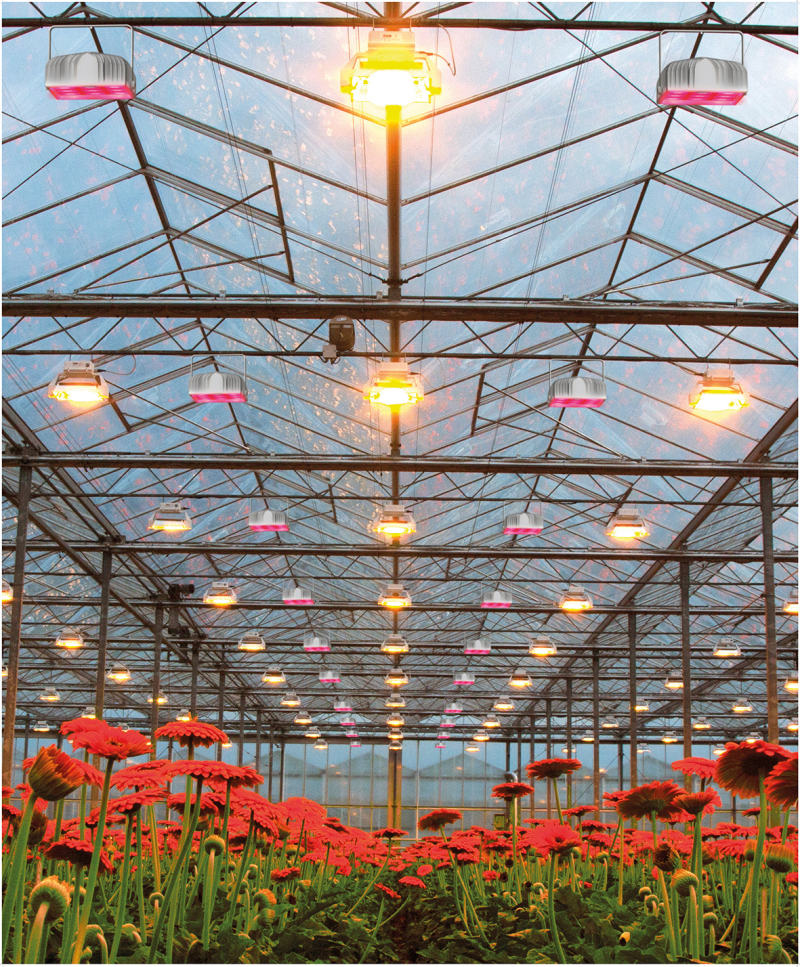 “Hyperion is the world’s most productive grow light,” said Jonathan Barton, Plessey’s director for Grow Lights. “As the only LED manufacturer to make LED grow light fixtures, Plessey has been able to use its LED design and engineering skills to create a superior solution that delivers a great commercial return for growers by also ensuring the lowest overall cost of ownership.”

Building on the success of its recently launched Attis range of grow lights, these initial Hyperion grow lights respectively deliver photon fluxes of 1000mmol/s and 1600mmol/s, and are ideally suited to growing vegetables, flowers, young plants and medical marijuana. They are directly equivalent to standard 600W and 1000W sodium grow lights. Hyperion units can be used to add to or replace existing installations. Plessey’s Hyperion grow lights provide a variety of spectrums to enhance yield, quality and consistency by controlling the speed of plant growth, flowering and fruiting – possibly extending crop production and product shelf life. 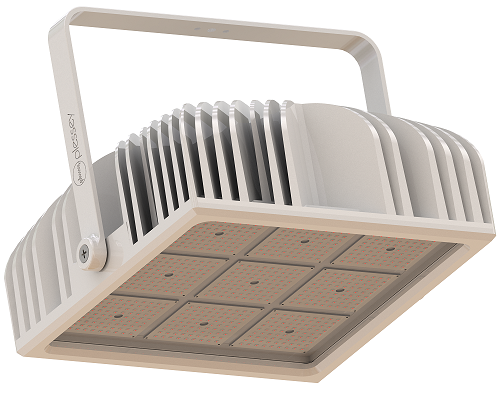 The 1:1 equivalence between Hyperion 1000 and Hyperion 1600 grow lights and the familiar 600W and 1000W sodium lights that growers, greenhouse builders and installers have been using for years, offers numerous benefits in evaluating, installing and using LED lighting. Comparisons between LED and sodium grow lights have previously been difficult because of the need to use more LED lights to match the light output of sodium lamps. For a given installation, the same number of Hyperion units can be used to directly replace sodium units, which would be far fewer than any competitive LED solution. The Hyperion units can also be installed on the existing greenhouse trellis. Hyperion permits greater lighting design flexibility with more even light distribution and less shading than alternative lower-power LED fixtures.