Harwin, the leading hi-rel connector and SMT board hardware manufacturer, has announced its sponsorship of Space Concordia, Concordia University of Montreal’s student-run astronautical engineering society. Space Concordia has achieved some notable project successes this year, recently winning second place in the 2016 Intercollegiate Rocket Engineering Competition (IREC), which attracted a record 52 international student teams. Space Concordia’s Rocketry Division designed and built a rocket carrying a 10lb payload, successfully launching it at the event where it reached over 10,000 feet above ground level. The team achieved a score of 1261 points in the competition, beating 42 other university teams and only narrowly ceding first place in the Basic Category to the École de Technologie Supérieure. 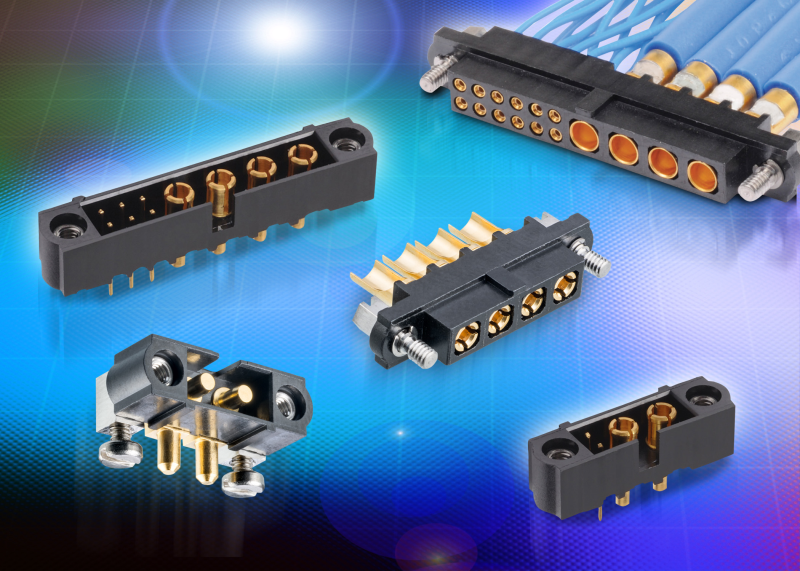 Harwin provides both financial sponsorship and high-rel interconnects to Space Concordia.  For next year’s IREC competition, Space Concordia will be designing Harwin’s Mix-Tek connectors into its rocket, aiming to launch higher and travel faster. The satellite team also recently won first place in the Canadian Satellite Design Challenge, when its Cube Sat, Alexandr, competed against other Canadian universities’ entries in qualification tests. These involved random vibration and functional tests and demonstration of compliance and design excellence to the panel of judges.

Neil Woodcock, president, Space Concordia comments: “The harsh and unforgiving conditions found in space require components able to cope with high levels of shock, vibration and extreme temperatures. We approached Harwin due to the excellent and proven reputation of its products in space applications and were delighted when they agreed to become our sponsor. We are confident that Harwin products and expertise together with our talented student engineers will enable Space Concordia to achieve even greater success in 2017.”

Harwin has a proven track record in space, with numerous successes including design-ins on major projects with European and American space agencies and satellite manufacturers. It is also a key sponsor of a number of university programmes, including the European Student Moon Orbiter.