Researchers at Chalmers University of Technology in Sweden have developed a new approach to cooling electronics using graphene nanoflake-based film. Heat dissipation in electronics and optoelectronics is a major obstacle to further technology development. It limits further miniaturisation, power, performance and reliability. The escalation of power densities in electronic devices has made efficient heat removal a crucial issue for progress in information, communication, energy harvesting, energy storage and lighting technologies, according to IDTechEx Research report Thermal Interface Materials 2016-2026. 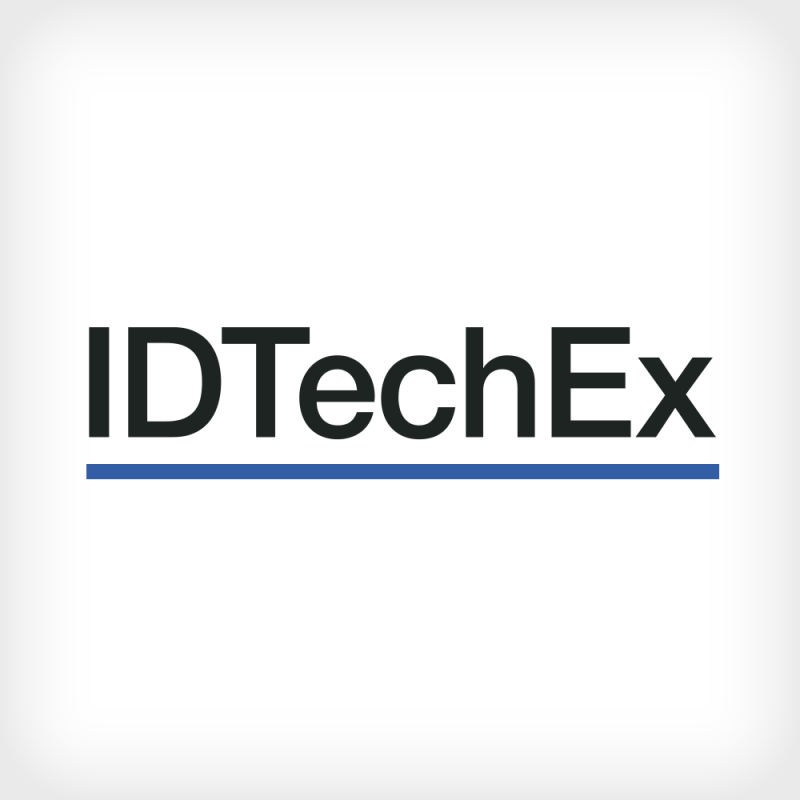 Theoretical studies have indicated that the graphene-based thermal interface materials can outperform those with carbon nanotubes, metal nanoparticles and other fillers owing to graphene’s geometry, mechanical flexibility and lower interfacial thermal resistance at the graphene–base material interface.

Johan Liu, professor of electronics production at Chalmers University of Technology in Sweden, and his team described experiments in which they managed to increase the efficiency of heat transfer by 76 per cent. The graphene-based film was enhanced by adding functionalised amino-based and azide-based silane molecules.

“This is the first time that such systematic research has been done,” Liu said. “The present work is much more extensive than previously published results from several involved partners and it covers more functionalisation molecules and also more extensive direct evidence of the thermal contact resistance measurement.”

They are now getting closer to pilot-scale production. There are many potential uses of this kind of film. There has been an increasing interest in new and advanced materials for thermal interface materials (TIM) and heat conduction in all areas of the electronics market, including aerospace, automotive, consumer, communications, industrial, medical, and military.

Aiping Yu at the Centre for Nanoscale Science and Engineering, Departments of Chemistry and Chemical and Environmental Engineering, University of California Riverside has researched Graphite Nanoplatelet-Epoxy Composite Thermal Interface Materials. Fully exfoliated graphene has been shown to outperform SWCNTs. Further improvements can stem from improving the chemistry between graphene and the host polymer.

Graphite has been commercially available as a TIM for 10 years. It does not change with time or temperature cycling by releasing volatiles or creeping. This means in LED lighting applications there is no fogging. The high stability means it is used in chip-testing equipment. It can work at higher temperatures than polymeric TIMs, so enables the performance of higher power density lighting displays. It is electrically conductive, so for some applications a dielectric coating must be used, to make it electrically insulating and prevent short-circuiting.

Pyrolytic Graphite Sheet (PGS) is a thermal interface material made from a highly oriented graphite polymer film. It is synthetically made and has high thermal conductivity (700-1950 W/m.K). It is very thin, making it suitable for providing thermal management in limited spaces, and very lightweight. This material is flexible and can be cut into customisable shapes.