The global smart home market reached £63 billion in 2017, up 16 per cent from £54 billion in 2016. According to the report “2018 Global Smart Home Market Forecast”, worldwide consumer spending on smart home devices, systems and services will total £115 billion in 2023. Open systems are particularly in demand.

According to a report released by Strategy Analytics, new offerings from big brand tech firms such as Amazon, Google (Nest), ADT and Samsung are driving adoption in North America. Smart speakers from Amazon and Google proved to be a success. In Europe, UK-based Centrica Connected Homes’ Hive along with Deutsche Telekom’s Magenta Home, Germany’s eQ-3 and Eneco’s Toon (Netherlands) are stimulating market demand. In Asia-Pacific, China’s Xiaomi, Korean service provider LG U+, Japan’s iTSCOM and Panasonic, as well as Origin and Telstra in Australia are powering the market. 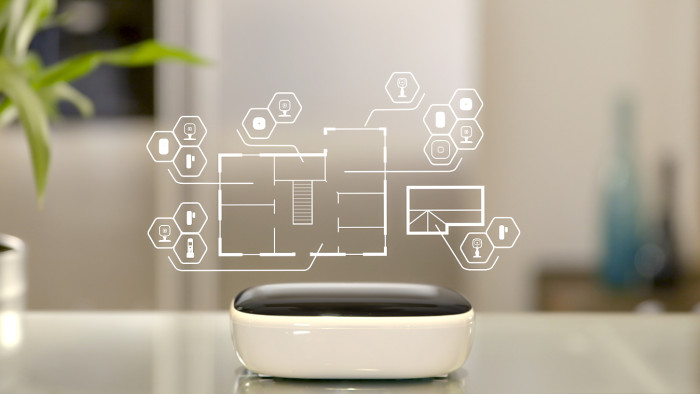 “The market continues to mature,” stated Bill Ablondi, director of Strategy Analytics’ Smart Home Strategies advisory service. “Consumer awareness is rising, prices are coming down, and the technology is becoming more intuitive. Yet, there is still a high degree of fragmentation, with numerous firms competing for smart home consumers. Who will ultimately succeed in capturing growth in this market remains unclear.” 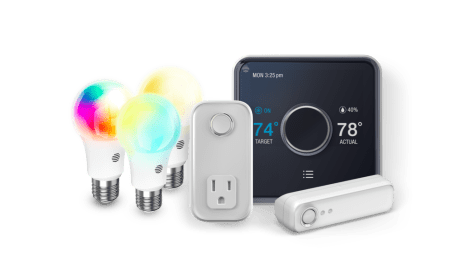 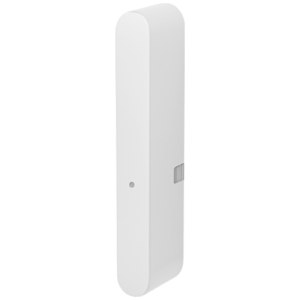 Open solutions are in demand

More and more users are looking for solutions that don’t restrict them to products from a single vendor. That’s why solutions based on the wireless standard Ultra-Low-Energy (ULE) are on the rise, particularly in Europe. In Germany, Deutsche Telekom and AVM, the market leader for broadband devices, are now both supporting the HAN-FUN protocol of the ULE standard. This way, customers can easily combine their ULE-based smart home products with solutions from other manufacturers. ULE-based products from Panasonic, which have already been certified by the ULE Alliance, also support the HAN-FUN protocol.