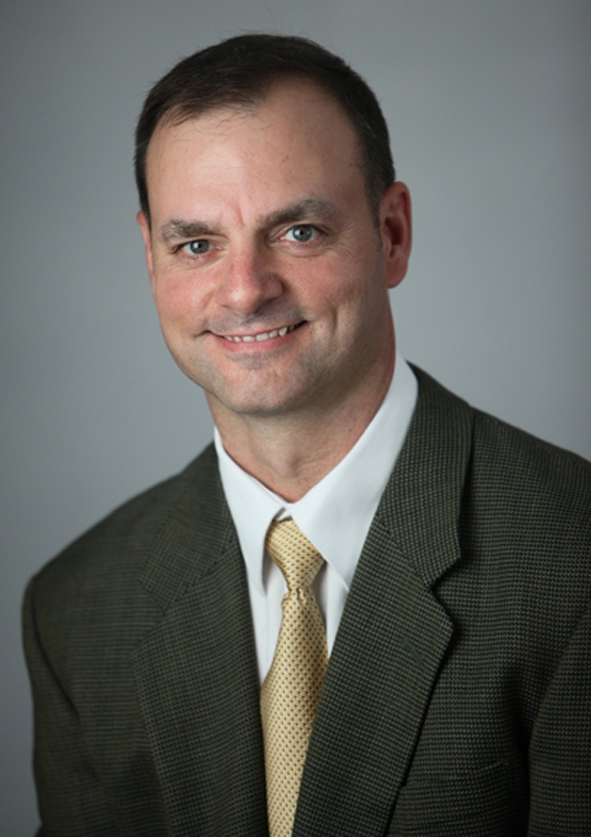 Jim McElroy, vice president of marketing at LDRA Technology, talks with Steve Rogerson in our series of interviews for CIEonline.

Jim McElroy is vice president of marketing at LDRA Technology, and has worked for the company since 2012. He is focused on expanding the business in the embedded software verification market by improving developer productivity and software quality in critical application development. Before joining LDRA, McElroy was director of industry business development at Green Hills Software from 2010.

After graduating with a master of science in computer science from Fitchburg State College and a bachelor of science in computer science from the University of Massachusetts, he took his first position as a software engineer for Raytheon in 1989 and then was a senior software engineer for Lockheed from 1991 to 1993. After that, he joined I-Logix as an applications engineer and moved up the ranks to director of business development. When Telelogic took over I-Logic in 2006, he became senior director for channels and business development. He was Esterel’s vice-president of corporate marketing and business development from 2008 to 2010.

He grew up working on fishing boats and still loves fishing. He passed the exam to become a captain at the age of 18. Boating remains his hobby today and he goes fishing with his three sons who are all in their 20s.

1. Why are there so many software related recalls in the automotive industry and what can be done to prevent them?

It is an interesting problem that is not specific to the automotive market. The biggest driver for automotive manufacturers was that there was some measure of a business driver from their tier ones and tier twos. The suppliers were selected for business reasons. They had been chosen because they had put together the most cost effective solution that met the time to market needs. It was not until we had the recalls with Toyota and more recently GM that they saw this caused problems. More software is now going into automotive and cars are becoming more connected; applications are getting more complex.

There is momentum in trying to adhere to some of the new standards such as ISO26262 and mandates are coming down to the suppliers to adhere to this, and that is good for the automotive industry. They are looking to develop a more regulated software development workflow. This is because the OEMs cannot afford to have their vehicles recalled or have people injured because of safety problems. To do this, they needed new standards and ISO26262 will be what is picked. It has been recognised but not been enforced. The regulatory authorities you have in aerospace do not exist in automotive. There is no regulatory body that is mandating them to meet ISIO26262 but it is starting to gain traction. Some of the big tier ones and tier twos are taking it on themselves to implement an ISO26262 regime.

Coding standards in general are recognised under ISO26262. Misra is one of the major players, though not the only one. A lot are taking their own coding standards and combining them with Misra, and that is fine. Misra has had a very positive effect and there are different flavours of the standard in the market. The most recent – Misra C: 2012 – is only just starting to be enforced.

2. Your early career was as a software engineer but now you primarily work in marketing. Which do you prefer and why?

I am still involved in the software development process even though I am in marketing. Marketing and sales have their own challenges. I’m working with people and helping them solve their problems, and that is what it comes down to for me. It’s what I like. I am not as much a code writer as I was when I was into embedded software development. I liked getting down into the bits and bytes. I had a lot of fun with that. I do develop some apps these days but I don’t have the time now to develop in the way that I used to.

3. LDRA stands for Liverpool Data Research Associates. Why do you keep that quiet these days?

It is not hidden. There is no definite attempt to hide our origin. It is just that LDRA is the brand and it is easier to say. We are not hiding our Liverpool origins. It is out there on the graphics when we do presentations and there is a slide about who we are.

4. How do you react to people who say fishing is a cruel sport?

I do not think it is a cruel sport in that anything we catch can be released. But it is not a sport for everyone, and it is not cruel in any sense of the word. Fish can be released at any time. A lot of my friends make their living from the commercial fishing industry.

There has been a lot of education on this in the USA. There are TV programmes dedicated to the fishing industry and the control of that. There is a lot of information available. One of the lead shows is dedicated to fishing.

5. Should people trust medical apps on their smartphones?

It is not a yes or no answer; it depends on the app. If you have a health monitor on your personal area network, there is no problem in trusting that app. There are patient monitoring apps that can be trusted that transmit the data through an IPhone. But it depends on the providers. As apps get more mobile and lower power, there are standards that are becoming more prevalent in the medical industry. It depends on their intended purpose.

In the USA, the FDA monitors the safety of the devices for the operator and the patient. The FDA rules depend on the classification of the device. Some devices are not under any scrutiny from the FDA but higher class devices have to be monitored and controlled by the FDA. If the app on a mobile device can in some way affect the safety of the patient, it has to go through a more rigorous process. You have to look at what are the possible effects on the operator or the person connected to the device.

David Hughes, founder and CEO of HCC Embedded, talks with Steve Rogerson in our series of interviews for CIEonline.Dave Hughes founded HCC Embedded, a developer of re-usable embedded software ...