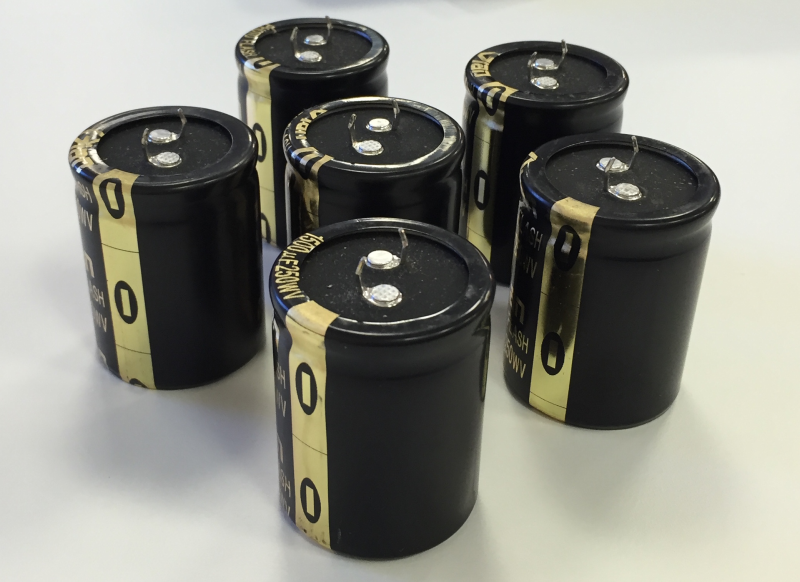 GD Rectifiers announced the launch of the new and innovative ultra low temperature capacitor last month; an industry development which will cater to many industrial processes operating in extreme environments.

Paul Bentley, managing director of GD Rectifiers said of the development: “The inspiration behind this concept was the petrochemical industry – it operates throughout the world from the deserts of the Middle East right the way to the Arctic. It’s important that safety equipment operates reliably at these extremes as very low temperatures present a particular problem for electrolytic capacitors that rely on a liquid electrolyte to function. We wanted to take further action to increase the existing safety measures in place so our team of experts designed the ultra low temperature electrolytic capacitor. We designed the prototype in June this year, started production in August and rolled out our first order earlier this month.”

Until now, electrolytic capacitors used for industrial specifications have had an operation temperature from between -25°C to +85°C. This has led to the need of improvements in capacitors required in extreme operational and high reliability environments. 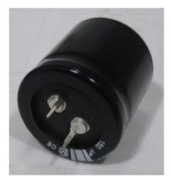 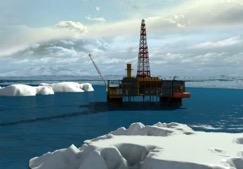