Future Electronics, founded in 1968 by company president Robert Miller and now a world-class leader and innovator in the distribution and marketing of electronics components, has announced that it will be giving away 300 Intersil ‘Flower Power’ reference design boards at its stand 3.225 at embedded world (Nuremberg, 14-16 March 2017). 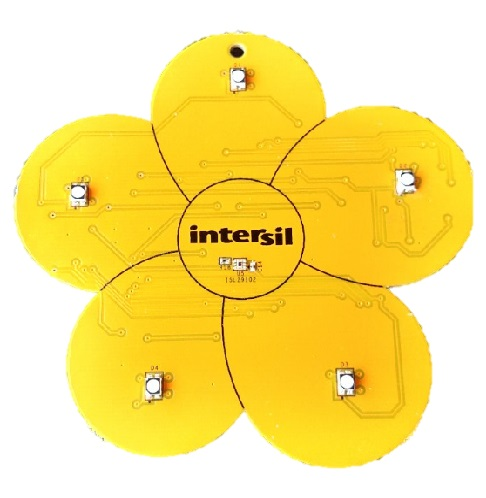 The Flower Power reference design board will be demonstrated live at the show and celebrates the 50th anniversary of the San Francisco Summer of Love. It has a five-petal flower outline and features five RGB LEDs on the front. Signals from an Intersil ambient light sensor are used to control the brightness of the LEDs.

The flower board also features a Microchip ATmega328P picoPower 8-bit AVR microcontroller programmed to play five songs while the LED lights flash in random patterns. In addition, the flower board: 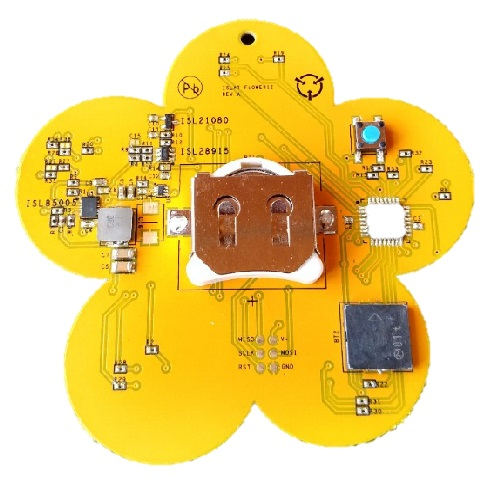 Visitors to embedded world should visit the Future Electronics stand 3.225 to enter the ‘Drone Pilot’ competition to win one of the 300 free Flower Power boards being given away over the three days of the show.