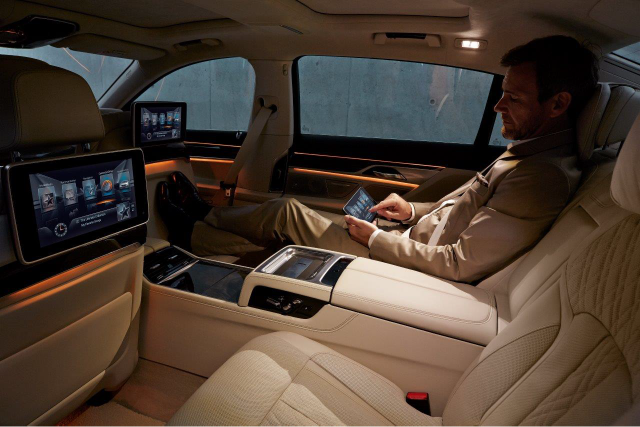 Inova’s expertise in the APIX communications standard has enabled it to build an efficient communications protocol with only 2 Mbps that allows each of up to 4.096 LEDs in a string to be individually addressed. In the latest APIX3 products, this technology is capable of offering data transmission at speeds of up to 12 Gbps for transmitting uncompressed videos to displays. The high-performing system has found enthusiastic acceptance among numerous premium car manufacturers, such as BMW, Jaguar Land Rover, Volvo, Bentley, Rolls Royce, as well as Alfa Romeo.

“In its in-car lighting solution, a tiny controller is built into the LED package along with the red, green, and blue (RGB) LED and uses a daisy-chain. This makes it theoretically possible to create an LED strip containing 4,096 LEDs,” said Frost & Sullivan Industry Analyst Kamalesh Mohanarangam. “Inova expects that a string of up to 30 LEDs will meet customers’ requirements, but the next generation of ambient lighting systems will have RGB LEDs, and the same LEDs will be used to produce different colours.”

The smart LED driver from Inova boasts sophisticated calibration features that ensure that every LED will render the same colour and brightness over the full temperature range. Additionally, a bidirectional communication system allows the OEMs to address each LED separately and analyse the diagnostic data of individual LEDs. 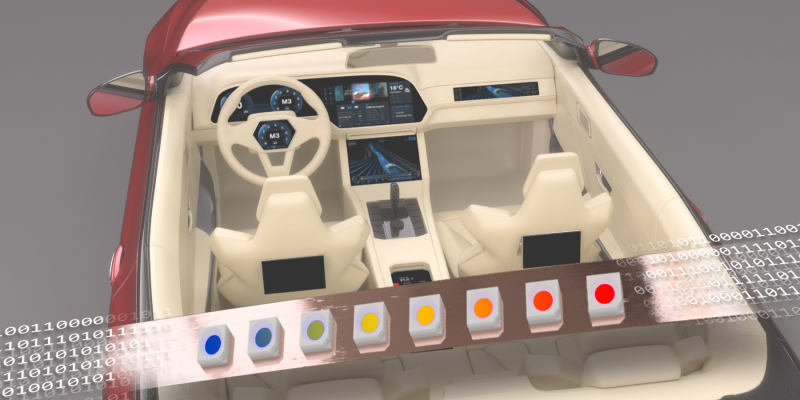 By partnering with other value chain participants, Inova has managed to leverage the strengths of these individual partners. For instance, for creating a new-age, in-vehicle LED lighting system:

•    NXP delivers the microcontroller and software for the ambient lighting solution

•    LucieLabs, an Internet of Things start-up from France, provides the application software that will allow users to create unique lighting effects for the car simply over a smartphone

“Going forward, the luxury segment cars are expected to feature up to 300 LEDs in ambient lighting and the system must be equipped with diagnostic functionalities to ensure compliance with safety requirements,” noted Kamalesh Mohanarangam. “Also, the three RGB LEDs of the module will form a ‘pixel,’ which, at 24-bit resolution, can be set to more than 16 million colours. With Inova’s high-speed communication protocol, the lighting effect can be processed in true video speed, thus creating a new level of lighting displays in cars.”