From start-up to global player: 30 years of COPA-DATA

With the vision of making automation in industry a hands-on and enjoyable experience, Thomas Punzenberger founded Ing. Punzenberger COPA-DATA GmbH in 1987 in Salzburg. What began as a small start-up is now a company which boasts international success, with subsidiaries, distributors, partners and customers based all around the globe. On September 1, 2017, COPA-DATA will celebrate its 30th anniversary.

Since its foundation, COPA-DATA has dedicated itself entirely to technology. By the end of the 1980s, the brothers Thomas and Alexander Punzenberger recognised the potential software systems offer to industry – and to the energy industry in particular.

“Right from the start, our aim was to develop automation software which was to be better and simpler than any other system on the market,” explains CEO, Thomas Punzenberger. “At that time, many advised us against establishing our system on the basis of Microsoft Windows, because this was not common practice in the industry. Our concept of “setting parameters instead of programming” was also met with a great deal of scepticism at the beginning. But our success proved us right. Both decisions have contributed significantly to our growth over the last 30 years.” 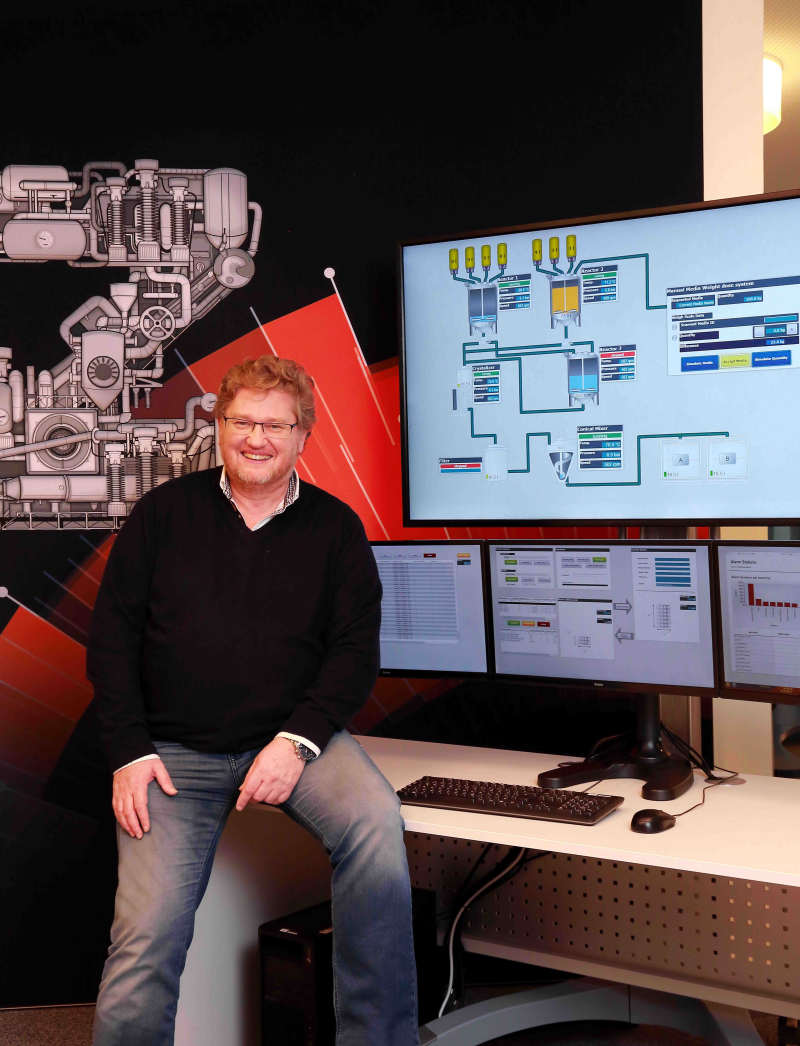 Thomas Punzenberger was inspired by his experience as an engineer in automotive manufacturing to found COPA-DATA in 1987. It all began in a two-room apartment. Today, COPA-DATA is the largest independent provider of software solutions for industrial automation and the energy sector

Software “made in Austria”

As a privately owned Austrian family business, COPA-DATA is independent of external investors and stock markets and can therefore trade with flexibility, agility, and autonomy. Although more than 90 per cent of the turnover is generated through exports, the zenon software is developed exclusively at the company’s headquarters in Salzburg. From here, the product is distributed via eleven subsidiaries, 16 distributors, and around 200 partner companies around the world.

With the 30-year anniversary fast approaching, it is fitting that COPA-DATA recently appointed a larger management team of three people at the beginning of the year. This will prepare the company well for the future. In terms of both its turnover, which stands at 31.4 million euros (2016), and number of employees, of which there are presently around 230 worldwide, COPA-DATA has set itself an ambitious course for growth over the next five years.

Pioneer of the digital Smart Factory

With its high-performance software systems, zenon and straton, and a growing network of professional partner companies, COPA-DATA now supports companies in the automotive, energy & infrastructure, food & beverage, and pharmaceutical sectors as they undergo a digital transformation to the Smart Factory. This extends from traditional automation projects for visualising, monitoring, and controlling machines and equipment, right up to cloud-based Industrial Internet of Things solutions for cross-location data analyses or predictive maintenance.

“As the industry becomes increasingly digitalised and the previously separate worlds of OT and IT begin to merge, application scenarios which include entirely new elements are emerging for zenon. This allows us to make inroads into additional business sectors such as smart cities. Our software is best equipped for the new challenges faced by the industry and we have many more innovations in the pipeline for our customers over the coming years,” explains Punzenberger.