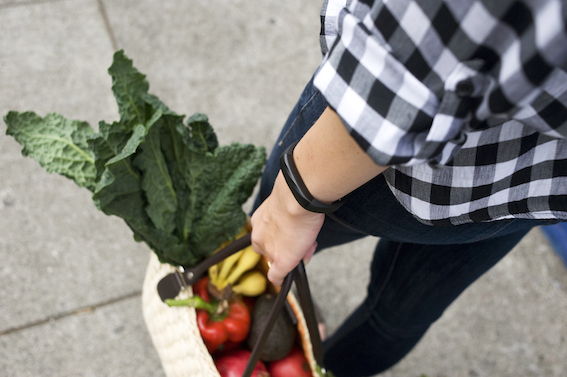 It’s no secret that batteries are the main constraint in wearable technology today, causing bulky form factors and reducing operational time between battery recharges to days, if not hours. While thin and flexible high-capacity batteries will be rolling out over the next 10 years to make up a $300m market in 2024, designers are tasked with dealing with the battery bottleneck now.  Some applications can take advantage of wireless charging to replenish power more conveniently than through plug-in connectors. Others, like ultra low-power designs can eliminate the battery altogether using energy harvesting. Minimising power consumption however, is important across all wearable applications. Below are four target areas to extend the battery life of wearable devices.

The most obvious target when scrutinising the power budget is the screen. Certain wearable devices forgo the screen altogether, like the Jawbone Up wristband fitness trackers. These devices drive users entirely to the associated smartphone app for insights in order to boast a week or more of battery life.

Others differentiate based on the type and functionality of the screen. The Moto 360 for example, features a full-color LCD touch screen that is transflective so it is readable under all lighting conditions, especially direct sunlight, without requiring a power-hungry specialised backlight. An integrated ambient light sensor auto-adjusts the screen brightness to conserve battery life. The ambitious Moto 360 needs a recharge after just 2 days, though. A lower power and also lighter weight alternative to the LCD screen is the black and white/grayscale E-Ink screen, but this reflective screen technology requires front lighting for visibility in the dark. Still other display technologies are making their way into the wearables space, such as flexible OLED screens that are not only thin and can handle bending, but have the potential for lower power operation than LCDs. Samsung and LG recently unveiled smartwatches with flexible OLED displays.

The major mobile operating systems all provide native support for Bluetooth Smart. This means the low energy version of Bluetooth is automatically built into most new smartphones. Power-strapped wearables are taking advantage of this low power wireless communication capability by offloading functionality to the smartphone. It is common for example, for a wearable device to send sensor-captured data over Bluetooth Smart to a smartphone. The data is processed by the smartphone app, and useful information is then viewable on the smartphone screen.

Many existing wearables such as Google Glass use ARM-based processors for performance per watt advantages over other available architectures. ARM keeps improving though, recently announcing its plans to develop Cortex-M processors for wearables that consume just nanowatts.

Several companies are aggressively pushing forward in the development of ultra-low power processors for wearables.  In addition to the well-known microcontroller vendors, other companies such as Imagination-, Cisco-, Samsung-, and even Apple have initiated efforts to lower the power of the underlying processors that form the heart of these wearables.

The Jawbone Up24 fitness tracker illustrates the great opportunity that software has in reducing power consumption in wearables.  The original battery life was 7 days, but with the new firmware update it can be doubled to 14 days!

Anecdotes aside, tech industry giants are starting to formally recognise the importance of software to wearable and Internet of Things (IoT) technology. ARM for example, recently announced its mbed IoT platform, which provides all of the software needed to rapidly prototype and deploy IoT devices. Part of the mbed platform is the energy-efficient mbed OS operating system. With the release of Android Wear earlier this year, Google also has a mobile operating system specifically to address the needs of wearables.

Clearly, wearable technology is just getting started. Many new products and capabilities are in development to help wearable devices clear their biggest challenge, battery life. Look for advances in the four areas mentioned, but also keep an eye on up and coming technologies like subthreshold switching that will have a big impact on power efficiency of many semiconductors in the near future. It’s already in real time clocks and ultra low power MCUs will follow soon.