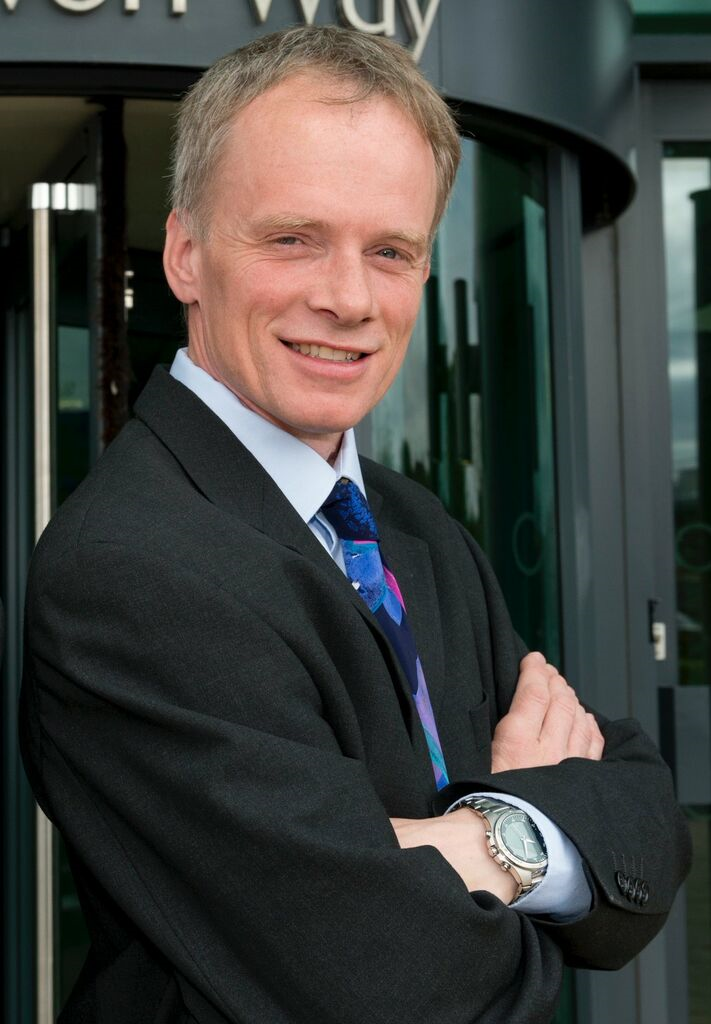 You have built a great product that meets market demands. You are confident that it radiates little energy and is not susceptible to outside interference, yet when you reach final EMC testing stage, your product fails.
This is the nightmare scenario for most of us product designers. The cost of testing was already high, but re-testing will stretch the planned budget and slow down the entire project.
The misplaced confidence that has led to a failed compliance test, means that design engineers need to find out why the product failed and how to fix it.
To avoid this scenario, pre-compliance testing should not be considered as an add-on to the end of a project. Instead compliance testing should be built into a project from day one. In the software testing industry, there is a move to shift testing left and introduce it earlier in the product development lifecycle. Likewise, this thinking is moving to the electronics industry – investigating emissions from your device during each major development stage is the best way to avoid costly re-testing and high failure rates.
There are a number of advantages of pre-compliance testing:
1.  Early error detection speeds up project lifecycle
The earlier product deficiencies are identified in the development process, the easier it is to rectify any shortcomings. Fixing problems after compliance testing is much more expensive and time consuming than fixing them during the design stage. Pre-compliance testing can focus on the areas that you have identified as potential causes for concern and find solutions for them early.
The risk to a design failing is usually relative to how long you delay testing, so designers that leave testing to the project end are completely reliant on the design team’s skill and experience. An analogy I like to use is the process of baking a cake without checking the taste at different phases of the process, but instead throwing it all together, baking it and then finding out you forgot to add enough sugar.
Early analysis of the electronics can also drive system decisions. EMC is not just about electronics, it’s about the system and mechanical changes may be required, such as adding EMI shields, coating boxes or adding EMC foam to fill any leaks/gaps in an enclosure.
2.  Testing is already done to compliance standards
Using an anechoic testing chamber before formal testing can determine whether a design will meet relevant compliance standards. The ability to test to EN55022, EN61000 and EN61000-3-2, as well as MIL-STD-461 for emissions provides confidence in your design.
Setting pre-compliance as a milestone can help keep a project healthy by focusing the team on ensuring that the software, electronics and mechanics will be in at a certain standard for the test. This could be for example testing the front end of a data acquisition system, or the processor module on its own in a mechanical enclosure that runs data processing algorithms.
3.  More agile projects where testing is integrated in development
Stand-alone pre-compliance testing can be expensive especially if a product doesn’t pass first time, as subsequent rounds of testing will be required after design alterations. However, when testing is integrated into development, a testing chamber and expert advice is available during the entire project lifecycle. Design engineers that offer EMC pre-compliance testing as part of their services will be continuously on the lookout for areas of risk during product development. For instance, testing during development with evaluation or strip boards will provide the designer with the opportunity to add in preventative measures in the form of additional circuitry, such as signal bead filters, to prevent potential issues.
4.  Reduced risk of failing certification
Early EMC testing can de-risk a project by determining non-compliance issues prior to submitting for formal testing. As well as EMC, a chamber can be used to measure comparative signal strength for low power radios to check performance over time, or the effect of modifications. Pre-compliance testing makes certification an overall less stressful experience.
5.  Changes are made based on real world feedback
Early EMC testing can save money by reducing overengineering, so ensuring that a product can pass compliance tests easily. Before a product is tested it is not known where the problems might occur. This can lead to counter-measures being added where they are not required. Countermeasures that will present for the lifetime of the product.
As an analogy, Henry Ford used to send engineers to examine Ford cars in scrap yards to understand which components still had lots of life in them due to overengineering. This helped his engineers to downgrade the specification on these components to achieve a cost saving. The equivalent can be done with EMC testing to optimise the BOM cost.

ByteSnap Design is one of the few electronics design consultancies to have an EMC testing chamber in the UK. We identify and fix any issues prior to external testing – so de-risking a project and resulting in significant cost and time savings over a project lifetime.