Speaking to the press, Mr. Matthew Yost, a director of marketing at GL Communications Inc. said: “Land Mobile Radio and Commercial Cellular Networks are constantly evolving. A large majority of traditional P25 Land Mobile Radio Systems for private and public safety bands, have already narrow-banded for bandwidth efficiency, and plan to further narrowband in Phase 2 by doubling the number of voice paths for additional capacity.”

He added: “Commercially available wireless carriers are constantly updating data services (providing more for less), thus triggering users to re-think conventional business practices. GIS based systems for Federal, State and Local Governments leverage highly on utilisation of leased cellular services for voice, video and data sharing among agencies for regional interoperability and resources sharing. Objectively evaluating these commercial networks before leasing or after changes is vital to operations in the public safety arena.” 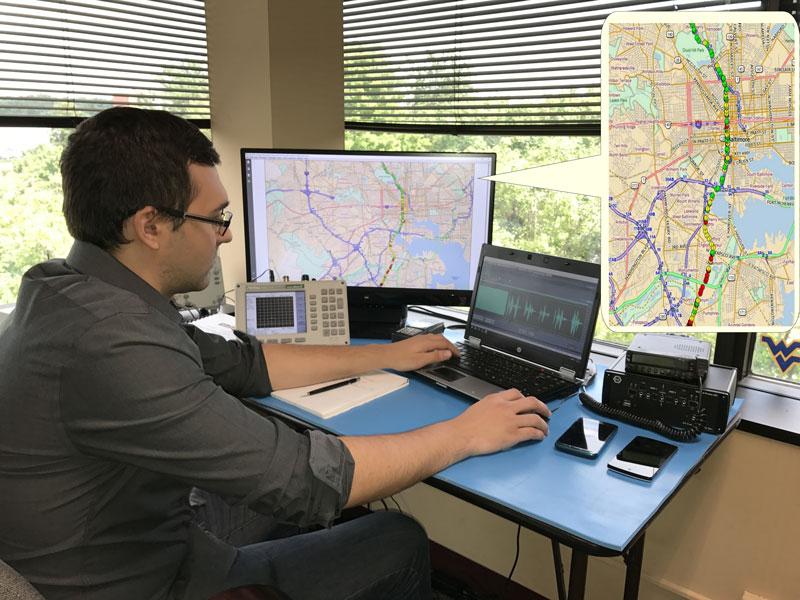 Referring to some of the case studies, he added: “For a large transit agency in the eastern United States, GL performed Received Signal Strength (RSSI) and Voice Quality Testing (VQT) by taking measurements along the agency’s service routes. The objective was to evaluate the radio network used by maintenance workers, contractors and Emergency services. After collecting the data, it was processed and an Analysis Report was generated showing both RSSI levels and VQT scores along the routes.

“In another project, GL was tasked with Feasibility Study of Land Mobile Radio System (LMRS) Service. GL technicians performed the measurements to record the Received Signal Strength Indicator (RSSI) for the Downlink signal, as well as Delivered Audio Quality (DAQ) for the Uplink and Downlink audio directions. GPS location and time stamping accompanied every measurement point. Geographical and structural anomalies were also noted during the testing. The RSSI and DAQ results were plotted on a map and an Analysis Report was delivered.

“GL Communications Inc. completed a project for a public service customer that wanted to evaluate and compare commercially available wireless providers. The task involved a side-by-side comparison of the major wireless service providers. The testing focused on the evaluation of data coverage and speed of the wireless network. GL’s RF Engineers utilised in-house developed testing applications to support Data Coverage and Quality of Service (QOS) Comparison of Wireless Phone Providers and successfully accomplished the task to the satisfaction of the customer.”