Eurecom and Lime Micro has announced that OpenAirInterface has been selected as part of a fully programmable mobile network capability launched last month by Lime Micro. The new network capability, itself a collaboration between Lime and Canonical, two of the UK’s leading open source technology innovators, will dramatically change the way mobile networks are built in the future. 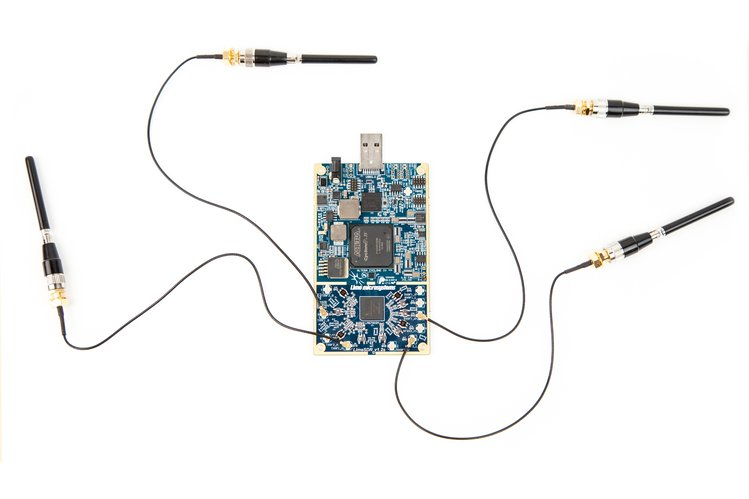 EE, the UK’s largest mobile operator and part of BT, has pledged to use the technology developed using this breakthrough platform to provide coverage to a remote community in the Scottish Highlands and Islands.

The new platform includes the world’s first Open Source software-based LTE base station running on a PC, as part of Lime’s ‘network in a box’ solution. Developers can configure the network platform via software available through the Snappy Ubuntu Core stores, allowing the creation of new mobile network applications and services. This radical new approach to mobile network innovation will allow operators to foster a diverse ecosystem of developers that can tailor network services to their needs – and those of their customers.

“EURECOM is the clear leader in the open-source LTE stack technology, and so was the natural choice for our mobile innovation platform,” said Ebrahim Bushehri, CEO of Lime Micro. “Operators are today looking for routes to innovate in their networks and this system shows the way. By providing the hardware and standards-compliant software, alongside an easy-to-use and accessible configuration platform, we create an environment that anyone can program: and this unleashes the creativity that mobile networks need.”

Prof. Christian Bonnet from EURECOM and president of the OpenAirInterface Software Alliance, commented: “We’re very pleased for EURECOM to be involved at the inception of this radical new development in mobile networking. EE, Lime and Ubuntu have come together produce a product that will enable mobile operators to tap into the open source and RF community – and will allow application developers to drive value and innovation into the mobile networks. The simplicity and ease-of-use of the platform based on commodity hardware is truly impressive.”

Speaking about the launch of the new platform, Mansoor Hanif, director of radio networks at EE, said: “Apps and smartphones revolutionised the mobile experience and this could have the same impact on the network – we’re allowing anyone to build an app that can introduce a new service or a new capability to a mobile network. That could be to connect a rural area of the UK for the first time, or to be part of designing how 5G works. This type of innovation is vital to evolving wireless networks, and we’re making sure that the UK is at the forefront of that.”

The Lime Micro programmable network in a box, LimeSDR, is available initially through a crowd funding campaign that allows developers to pre-order LimeSDR boards at a low cost. The solution is a low cost, app-enabled software defined radio (SDR) base station that can be programmed to support any type of wireless standard – putting significant power at the disposal of anyone who wants to innovate in the world of wireless.