Power industry professional to take growing business to the next level 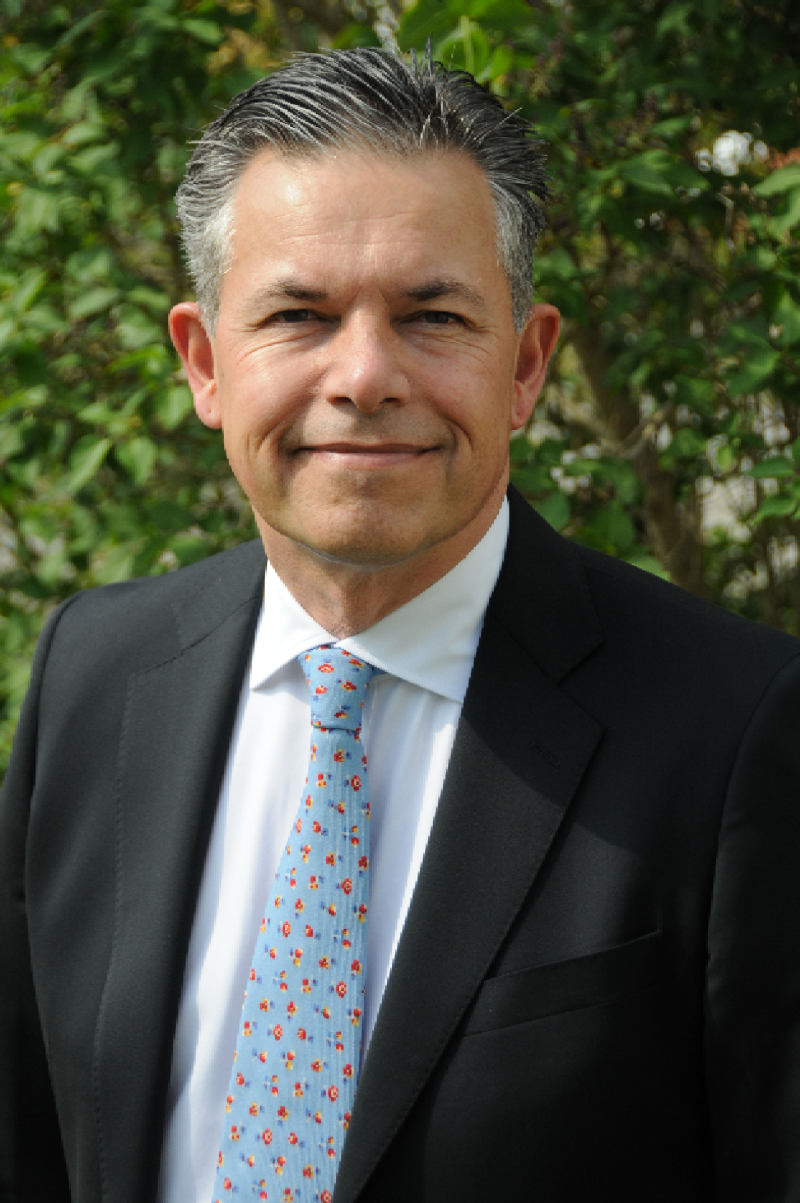 Michael Nielsen said: “I’m excited to step into a global role at a successful company with a clear strategy for growth. ETAL recently announced the opening of a second manufacturing site in Sri Lanka, increasing its worldwide manufacturing space by 50 per cent. Following this investment, the company is positioned to grow to the next level, and I’m looking forward to working with its strong team to take it there. ETAL is recognised around the world for innovation, quality and service in magnetic components.”

Dan Phelan added: “Michael Nielsen brings ETAL the benefit of more than 10 years’ sales and marketing experience with electronic power technologies, spanning all the major target markets. His insights and relationships will be immensely valuable to us as we move forward and grow.”

Michael Nielsen joins ETAL from battery specialist Enersys where spent two years and was EMEA marketing manager, telecom and key account manager. Prior to that, he spent two years as sales director, EMEA and India at Boston Power working closely with the electrical vehicle market. He joined Boston Power coming from Lineage Power as global account manager and regional sales manager. Michael Nielsen spent eleven years altogether developing his sales career at this business, joining in 1999 when it was the Power Systems Division of Lucent Technologies, continuing when it was acquired by Tyco Electronics in 2001 and acquired again in 2007 to become Lineage Power.