Speaking to the press, Mr. Jagdish Vadalia, a senior manager for product development of the company said: “Mobile networks are in the process of transitioning to Long Term Evolution, a Fourth Generation (4G), all packet network architecture. It will permit vastly higher data rates to mobile smart phones, making voice, video, and data truly integrated for the first time – through a single access technology. 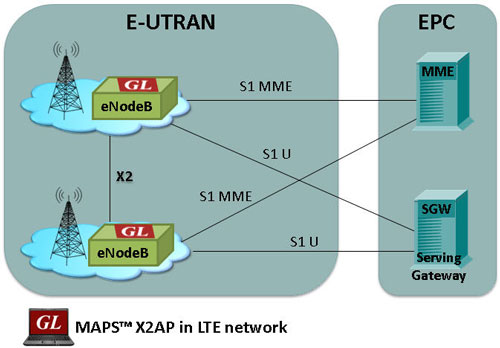 He added: “GL’s enhanced LTE X2AP Interface Emulation tests and verifies eNodeB implementations through its MAPS architecture. Message Automation & Protocol Simulation (MAPS) is a multi-protocol, multi-technology platform used for the emulation of a variety of communication protocols over IP, TDM, and Wireless networks. MAPS can be used to test signalling over legacy networks (such as CAS, SS7, ISDN, PPP and more), IP networks (such as SIP, MGCP, MEGACO, SIGTRAN, Diameter…) and also Wireless technologies including GSM, UMTS, and LTE networks.”