Electrolube, the global electro-chemicals manufacturer, was recently approached by a company in Australia for assistance with a particularly unusual application. The customer needed protection for an underwater LED lighting unit. The encapsulation resin needed to be light blue for aesthetic purposes and had to be able to withstand water temperatures between 5 to 40°C, as well as being flame retardant. The customer specifically asked for a sample of a very flexible encapsulation resin that could resist attack from constant immersion in pool water. Critically, this water could be salt water or fresh water. 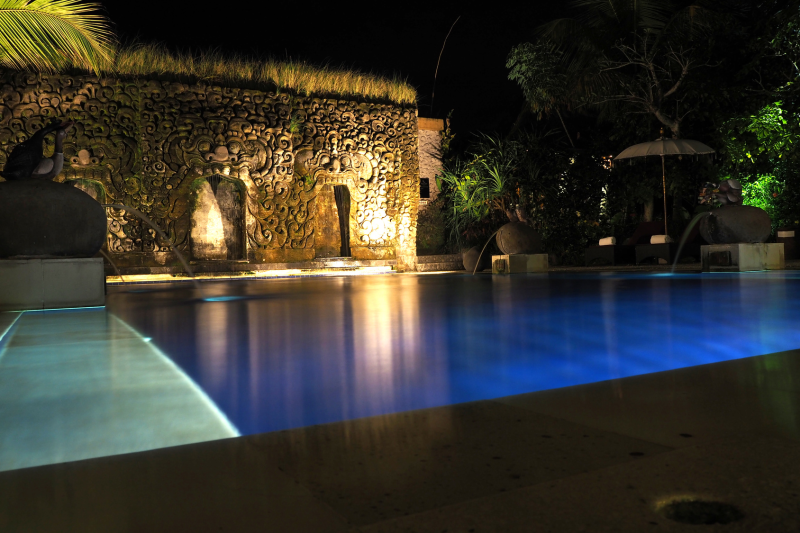 Electrolube’s encapsulation resin was to replace the customer’s existing epoxy resin from a different supplier, which was causing problems with slight deformation of the base unit, due to the exotherm. The customer specified that the desired resin needed to be highly resistant to both salt and fresh water immersion. Water naturally corrodes most metals due to electrochemical oxidation, however, when a salt water medium is used, the rate of oxidation is significantly increased due to the presence of dissolved sodium and chlorine ions.

Electrolube’s technical support team swung into action to resolve the problem as quickly as possible and offered two possible solutions – polyurethane resins UR5118 and UR5097. After further testing, UR5118 was discounted, but the first production batch of UR5097 resin material was manufactured and shipped to Australia with good results. Mike Woods, Electrolube’s Australia and New Zealand manager, together with Electrolube’s global business technical director for the Resins Division, Alistair Little, visited the customer and discovered that there were a couple of issues with the material. 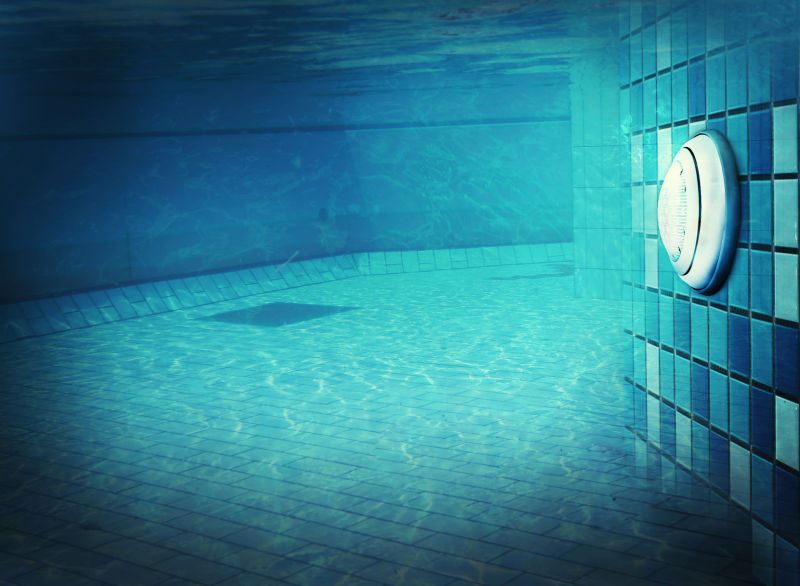 The first issue to overcome was the material had sedimented over time and was increasingly more difficult to reincorporate back into the resin mix, the second was that there was a slight bleed of resin through the gap between the resin and the LED unit. With a bit of lateral thinking, the logical solution was to increase the thixotropic nature of the resin, which would help to slow down the rate of sedimentation to an acceptable level and prevent the resin bleeding through the gap.

Following two weeks’ laboratory work, where a number of different options were tested, Electrolube’s R&D team produced a material that had sufficient thixotropy to slow down the sedimentation and prevent flow through the gap. The resin material was also still very easy to mix and pour into the unit, in fact the increase in the mix viscosity of modified resin was only slightly higher than the original resin and the colour of UR5097 was altered to the desired colour shade, matching against a RAL standard. This produced a completely bespoke solution that effectively resolved the customer’s issues. 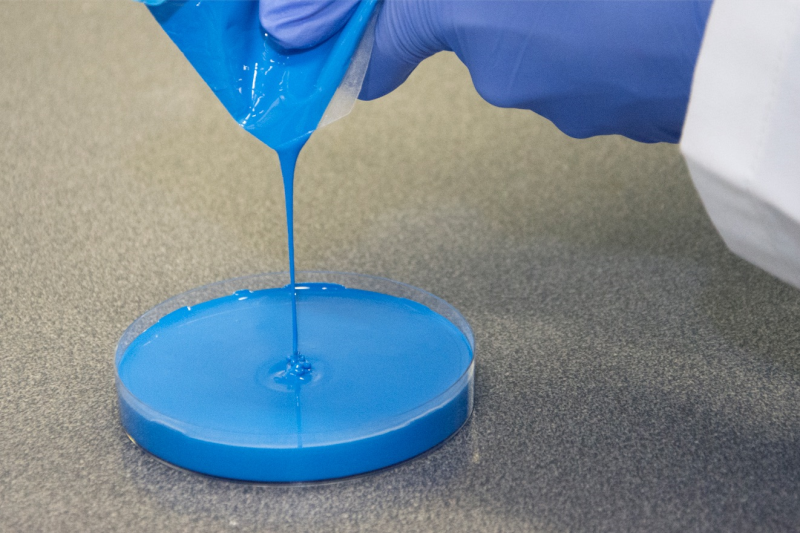 Electrolube’s managing director, Ron Jakeman, said: ‘We are delighted with the outcome of this particular application challenge. At Electrolube, we are perfectly set up to solve issues for customers quickly and reliably with our international distribution, state-of-the-art in-house testing facilities and global manufacturing sites ready to deal with any challenges. Our responsive, friendly and flexible approach is one of our strengths, and sets us apart from our competitors. We believe the proven quality of our products and easy product application processes, combined with our knowledge of the needs of LED manufacturers, helped assure the success of this project.’