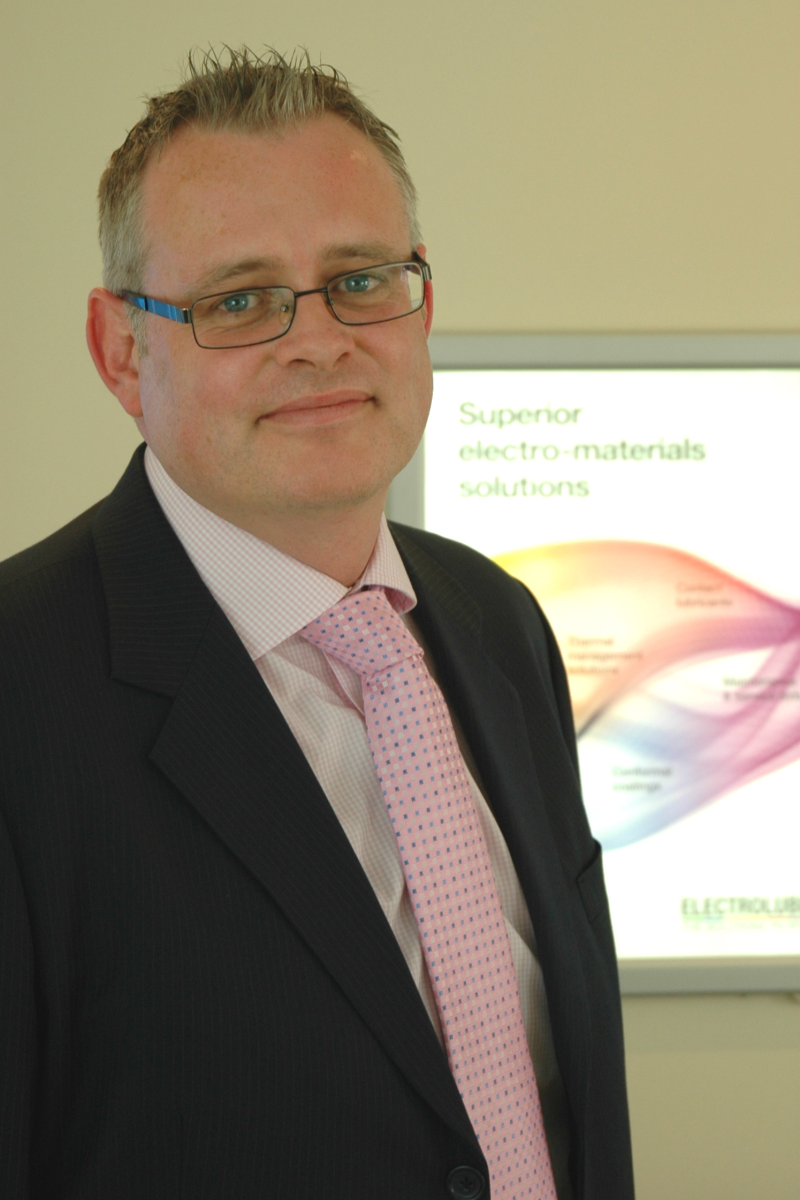 Electrolube, the complete solutions provider of electro-chemicals for the electronics, automotive and industrial manufacturing industries, will explore the effects of flux residues on thermal shock performance of conformal coatings at the SMTA South East Asia Technical Conference in Malaysia.  Phil Kinner, Electrolube’s global business and technical director for the Conformal Coatings Division, will present the company’s latest investigations into the effects that flux residues have on a conformal coatings ability to withstand thermal shock testing, explore flux and coating compatibility and examine why it matters.

To date, there are no standard test methods for determining the ‘compatibility’ of conformal coating ‘A’ with flux ‘B’, and a variety of tests have been historically used to assess the reliability of the coating over the flux residues. These tests have traditionally been either purely physical or purely electrochemical in nature such as SIR and BONO Corrosion for example.

Phil continued, “As a company at the forefront of conformal coatings development and manufacture, we have made a significant investment recently in thermal testing equipment at our UK headquarters, and are delighted to participate at the SMTA conference and present our newest findings in Malaysia. In this particular paper, I will introduce a new populated, production style test-assembly that combines the ability to make both physical and electrochemical assessments of the reliability of flux residues with conformal coatings.  The test coupon will also be used to compare the reliability of cleaned versus un-cleaned flux residues.”

The SMTA event will be held at the Eastin Hotel in Penang from the 14th to the 16th April, where Electrolube will also showcase the AFA Aromatic Free Acrylic coating and UVCL UV Cure Conformal Coating.