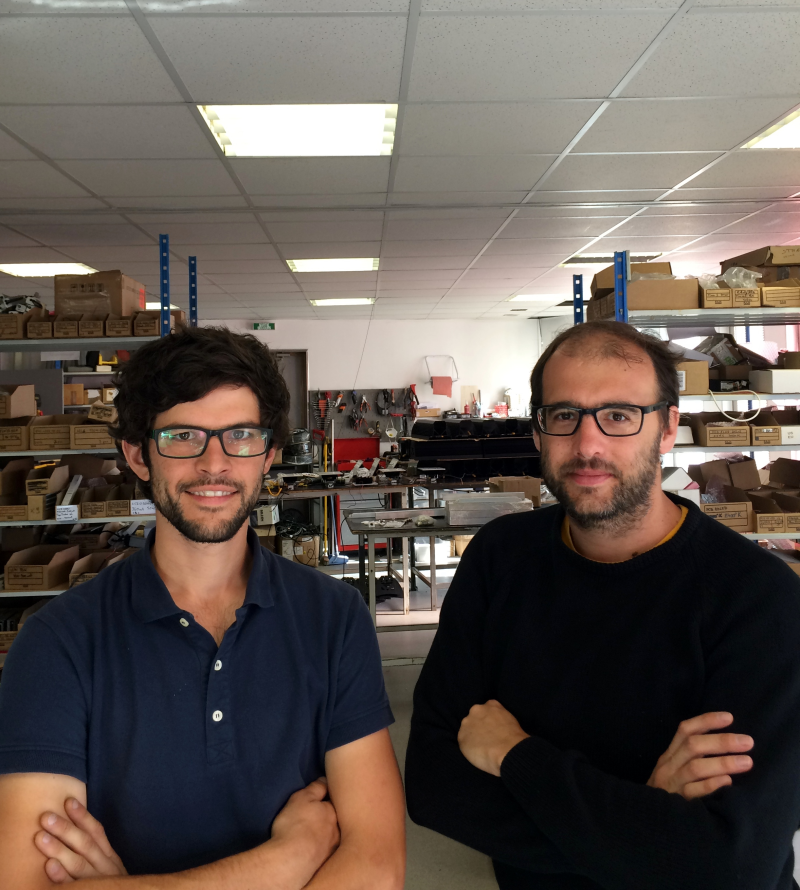 Odeli is a French lighting manufacturer specialising in the custom design and manufacture of high-end LED lighting products and luminaires for the demanding public and commercial building sectors. Odeli prides itself on its ability to deliver fully customised, often unique, products on short lead times and built to the highest quality standards. The company was recently appointed to provide new lighting systems for St Petersburg Airport.

Odeli came across Electrolube and its products back in March 2015, when it was actively seeking a resin supplier. At the time, it was working on an international project to provide stadium lighting products for the 2015 European Games that were due to be held in Baku, Azerbaijan from June 12th-28th.

Having given Electrolube full specifications and an explanation of its requirements with regard to a suitable encapsulant for the LED based systems, Odeli was invited to test Electrolube’s UR5635 hazy polyurethane resin. Samples were duly delivered for testing, based on the real conditions in which the lighting was destined to operate. UR5635 was subsequently approved for the application and the appropriate processes installed – all within one month of the first meeting between the two companies.

Electrolube’s technical sales engineer, Celine Virgo commented: ‘Most of the lighting products created for this project were designed with a transparent, hazy polyurethane resin in mind – and a resin that was also available in large quantities. Fortunately, we were able to meet both these needs with our UR5635 product.

‘The project imposed very tight deadlines, which, thanks to our ability to react quickly to customers’ requests, we were able to meet. We believe the proven quality of our products and easy product application processes, combined with our knowledge of the needs of LED lighting manufacturers, helped secure the success of this project.’

UR5635 hazy polyurethane resin is a two-part, semi-rigid resin material formulated with a ‘hazy/cloudy’ appearance. The product is ideal for use in decorative applications that need environmental protection, and is particularly suitable for lighting applications where there is a desire for a dispersive lighting effect.