The driver in a solid-state lighting (SSL) fixture can have almost the same impact on performance as the LED light engine. In fact, the quality and features of the LED driver can not only impact on aspects such as flicker and light output, but also influence levels of programmability, ripple and indeed smart connectivity. Harvard Technology’s head of OEM sales for Northern Europe, Tim McKernan, unveils the latest trends and features in LED driver technology revolutionising the possibilities for connected lighting in the age of the Internet of Things (IoT).

For those not familiar with the technology, an LED driver is an electrical device which regulates power to an LED or a series of LEDs within a light fixture. This ensures a constant current is delivered to the LEDs, to allow them to function and perform at optimum levels. Traditionally such technologies have been integrated to ensure energy-efficient and long-life performance, but thanks to technological advancements that role is changing. 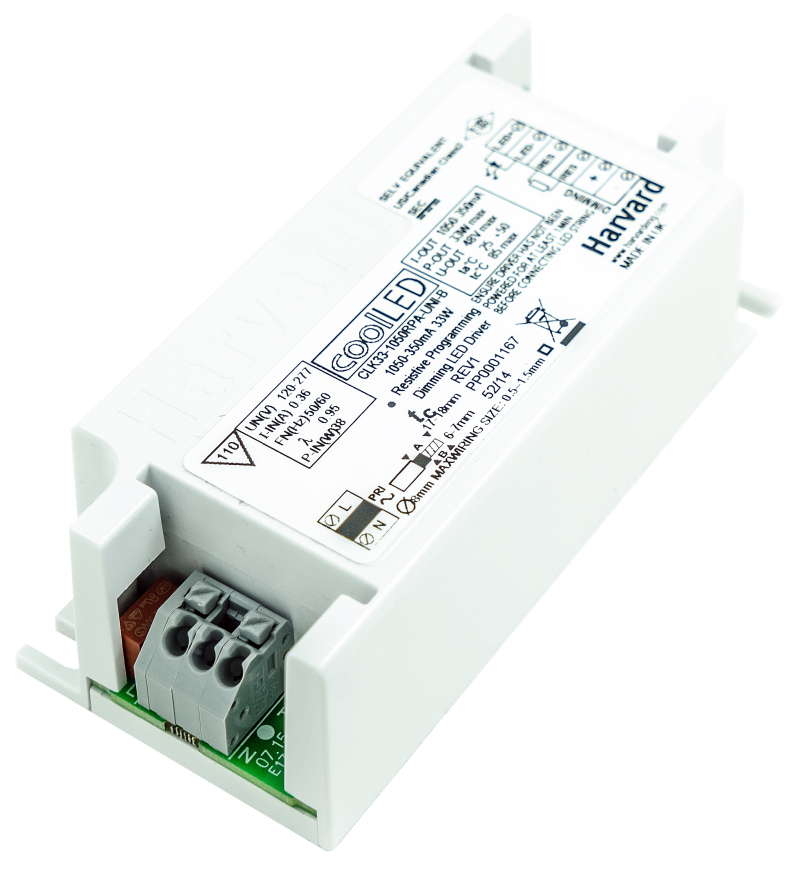 When specifying LED drivers lighting manufacturers are no longer simply tasked with delivering on customer expectations such as efficiency and low-energy performance. Indeed, end users from commercial offices, to universities, retail outlets and beyond, are now seeking a whole array of smart functionality that had previously been unattainable.

With such requirements in mind, and amongst a constant move to produce the most technologically advanced equipment on the market, LED drivers are evolving at breakneck speed. This rapid development has led to a number of new innovations, including new software programmable LED drivers, dimming, combined emergency functionality and integrated data collection.

The unique attributes of programmable LED drivers make them a growing commodity across a range of lighting applications. It is perhaps little surprise, when you consider such solutions allow the freedom to control the output power of the LED driver in any configuration required – with solution such as Harvard Technology’s CoolLED range even enabling programing in 1mA step increments with smooth dimming options.

Such a degree of flexibility allows users to derive many advantages from the driver technology, but perhaps the most important is that users can use the same hardware for different applications, by adjusting the operating current, in turn eliminating the need to carry multiple variants as stock items. 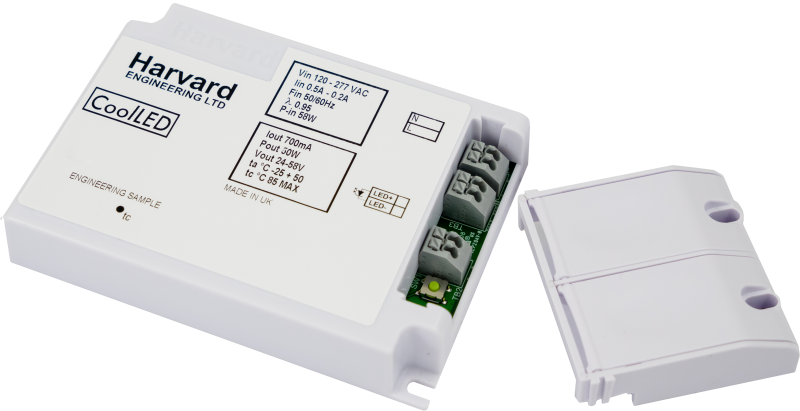 Adjusting the current of the programmable driver can be achieved in several ways, including via the hardware or by using state-of-the-art software for faster more accurate flexible currents. A further advantage of software programming is the versatility it offers when it comes to settings. For instance, using Harvard Technology’s innovative CoolLED drivers, users can not only adjust driver current, but also set pre-determined dimming profiles which support dimming from 100 per cent down to one per cent. 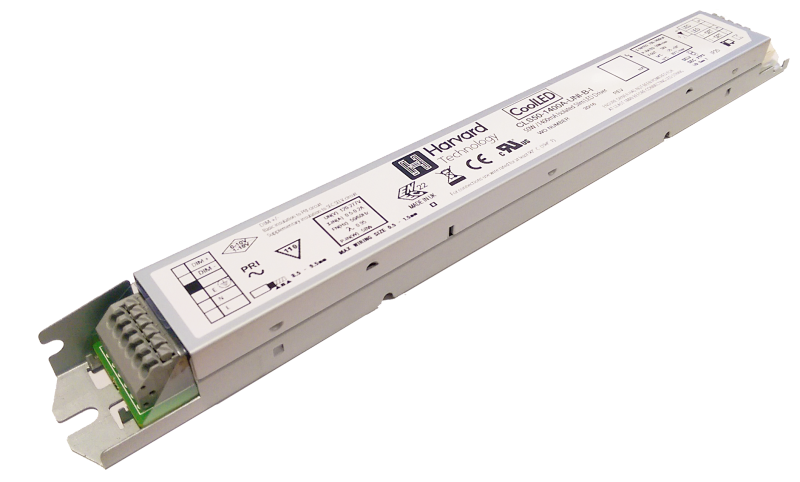 Harvard Technology, a world-leading manufacturer of smart, IoT-enabled, wireless lighting technologies, has a proven track record of helping lighting manufacturers and end users improve the quality of lighting and reduce energy costs in a range of applications.

The company’s innovative CoolLED drivers have been modernising SSL lighting applications for a number of years and have already been installed across the world. Harvard Technology’s most innovative IoT-enabled solutions yet, the programmable LED drivers, represent the latest advancement of the CoolLED driver range – adding new ground-breaking features and unparalleled efficacies.