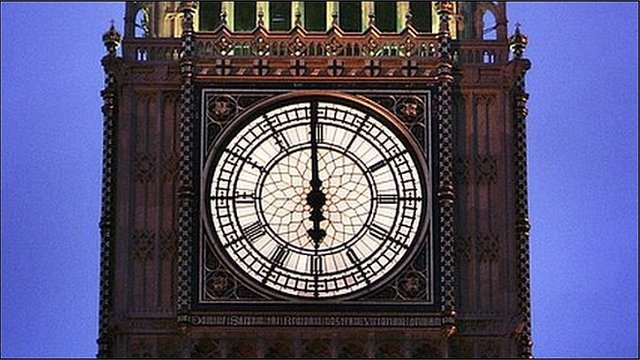 Is this a big clock? Is it the London eye?

Payday lending is being put under the microscope by MPs amid a defence from one of the industry’s biggest players.

Members of the Business Select Committee are quizzing lenders, consumer groups and a minister about the industry.

Providers of these short-term, high-interest loans have faced criticism from many, including Church leaders.

But loan provider Wonga has told the BBC its business practices are being misrepresented.

It said it was careful of who it lent money to those who cannot pay back.

The one-off committee session comes after an Office of Fair Trading (OFT) report said that there were “deep-rooted” problems in the way payday loans attract and treat customers.

It threatened to refer the industry to the Competition Commission and has told individual lenders to improve how they deal with customers.

This had prompted 25 lenders to leave the industry, the government said. There are more than 200 payday firms operating in the UK.

However, the Commons Public Accounts Committee has been scathing of the OFT’s record in regulating the industry, accusing it of being ‘timid and ineffective’ in a report published in May 2013.

‘Our experience is that mortgage lenders will often turn down requests for people who have had a payday loan – the regulator should require payday lenders to display this,’ he said.

More on this Story