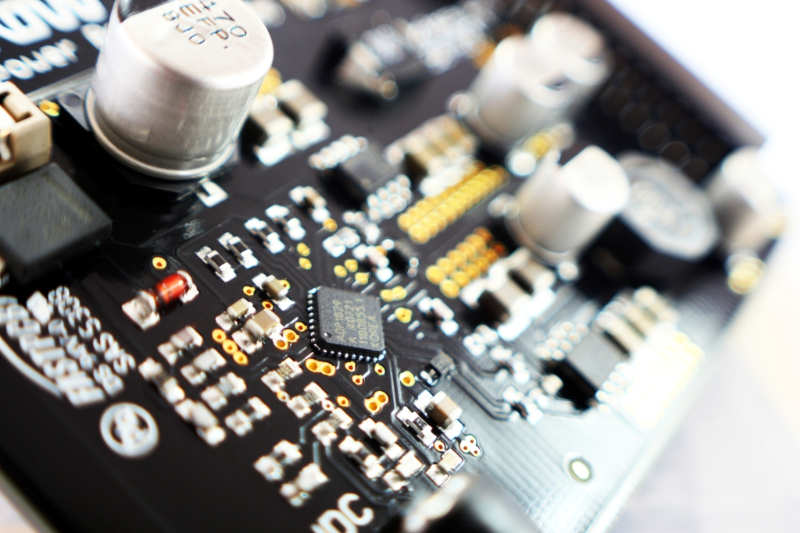 As predicted earlier this year, the decline in the European semiconductor distribution market started to ease out during the summer quarter according to new figures from DMASS, the Distributors’ and Manufacturers’ Association of Semiconductor Specialist. The association reported a decrease of 6% in consolidated sales over Q3 last year, to 1.41bn Euros. Sequentially, the numbers went down a mere 3%. Cumulatively, the distribution market dropped 12% compared to 2011.

Commenting Georg Steinberger, chairman of DMASS, said: “It is not coming as a surprise that the decline started to go backwards, as the second half of 2011 already showed significant weakness, against which we are comparing now. As bookings seem to be somewhat stable, according to several DMASS members, the decline in Q4 will be even smaller, resulting in 2012 numbers shrinking by under 10%. However, as the macro-economic issues in the Eurozone remain prevalent, there is no telling what 2013 might bring.”

According to Steinberger, “While Italy may have structural and macro-economic issues to contend with, the current weakness in Germany is most probably a factor of its former strength. Many German customers, specifically in automotive and industrial automation, had full inventories after the 2011 allocation and have been more careful in ordering. It remains to be seen whether the export-oriented German high-tech industry can continue to benefit from a stronger Asian economy and a weaker currency.”

Product-wise, Programmable Logic, Analogue, Opto and MPUs stood out with lower than average decline or flat numbers compared to last year, while Discretes, Power, MCUs and Standard Logic continue to suffer from the weakness in automotive and industrial automation respectively from a continued decline of the average selling price (ASP).

Steinberger again, “The continued decline in the ASP and the relatively stable volume of components sold suggest that the weakness is only partially due to the lower demand but most probably a factor of over-capacities in standard products.”