In 2013 a strategic alliance was formed between the Biomedical and Communications (BiMEC) research group at London South Bank University and Hughes Electronics, London. Its aim, to develop innovative and disruptive technologies to combat Passive InterModulation (PIM) in Cellular networks. This research has resulted in an influential white paper shedding new light on the effects of PIM and now in a world first pioneering new connection system designed specifically to help reduce PIM – called the WaveWay. 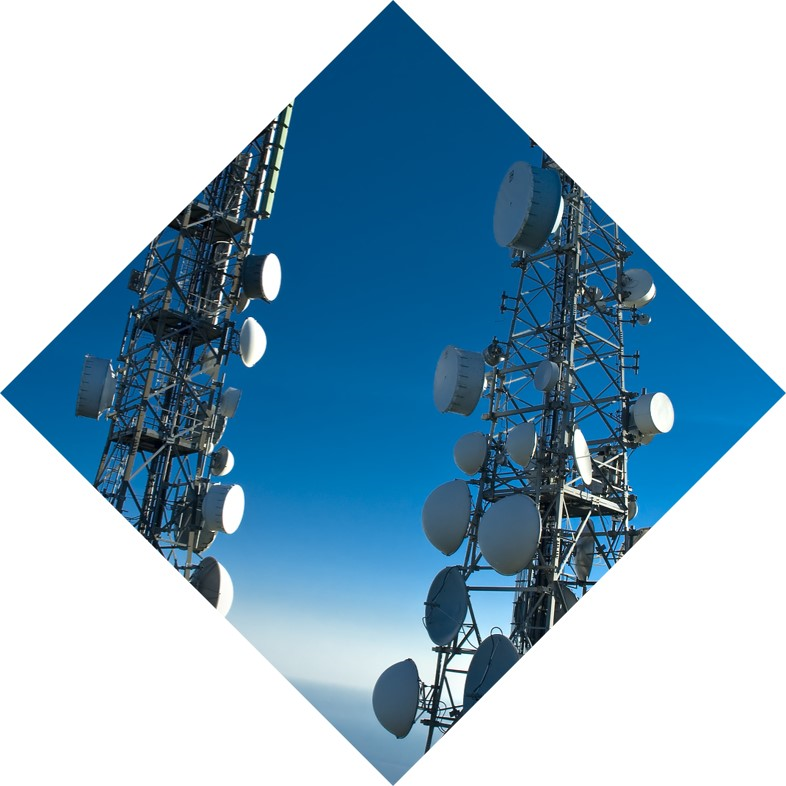 PIM is a series of resulting signal harmonics and distortions that emerge between two or more interacting signals when transmitted through passive components such as cables and connectors, causing unwanted interference and degradation of wireless communications. 4G and Future Generation Networks require stricter Signal to Noise Ratios (SNRs) and the issue of PIM must be addressed if cellular capacity is to be maintained.

Investigations between Hughes Electronics and LSBU demonstrate that metal connectors are particularly vulnerable to PIM with studies concluding that the universally accepted multiple metal-segment design results in return signal paths and the creation of multi-path signal transmissions leading to ‘ghost signals’ and harmonics. Moreover, each conductive segment creates micro-separations in the transmission path forming intra-media signal transition points. This results in reflections, energy loss, distortion, arcing and capacitive junctions, all of which negatively interfere with legitimate signal transmissions. 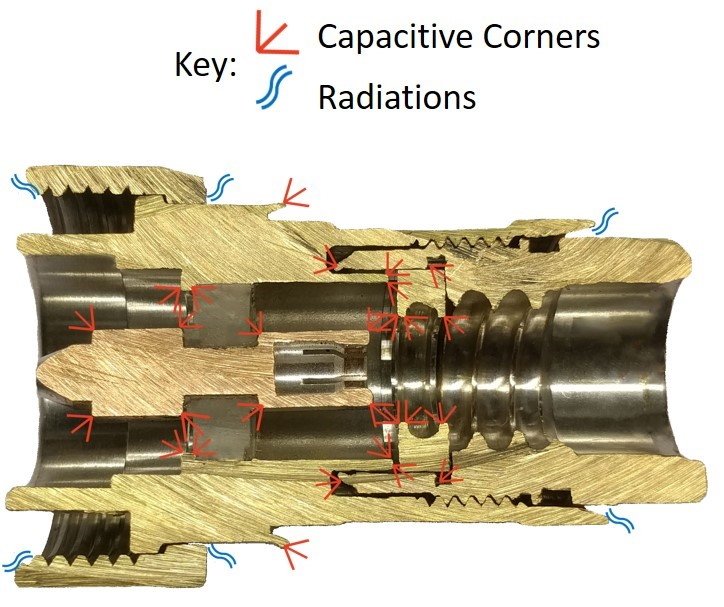 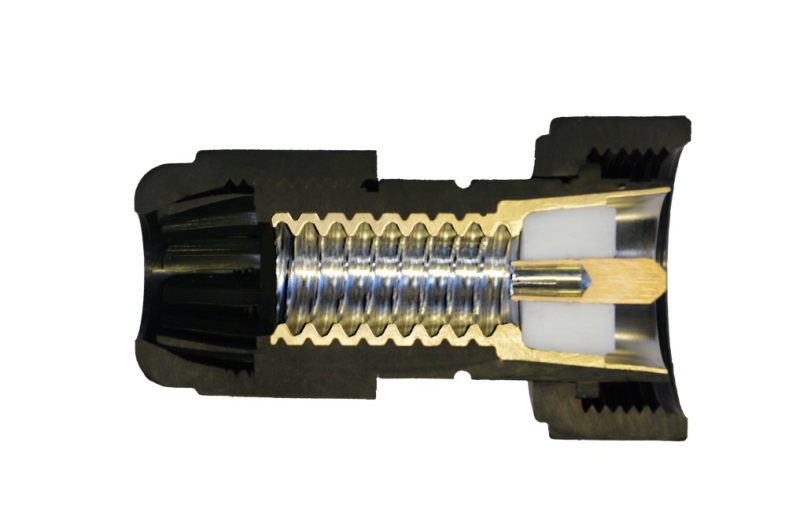 The WaveWay is the first connector created to exclusively mitigate sources of PIM. By implementing a single-piece forward and return path mechanism, separations are removed and signals constrained, severely restricting multiple-signal path opportunities and the consequent PIM effects.

Additionally, it is well known that metal connectors (current industry standard) are particularly susceptible to the electrical fields generated in and around cellular base station environments and also to vibrations and micro phonics from cables – all of which increase PIM. In contrast, the WaveWay connector system is constructed from advanced non-metal composite material, creating an isolation layer from energy fields while at the same time absorbing micro phonic vibrations, resulting in significantly reduced PIM readings.

The research project has also unearthed a number of other sources of hitherto unrecognised sources of PIM, including humidity, temperature and material phase change. Temperature changes can add up to 10 dBc of PIM in the 3rd harmonic, with metal connectors being particularly vulnerable; phase change can add to PIM by 11 dB in the worst case (complex multi connection) systems. 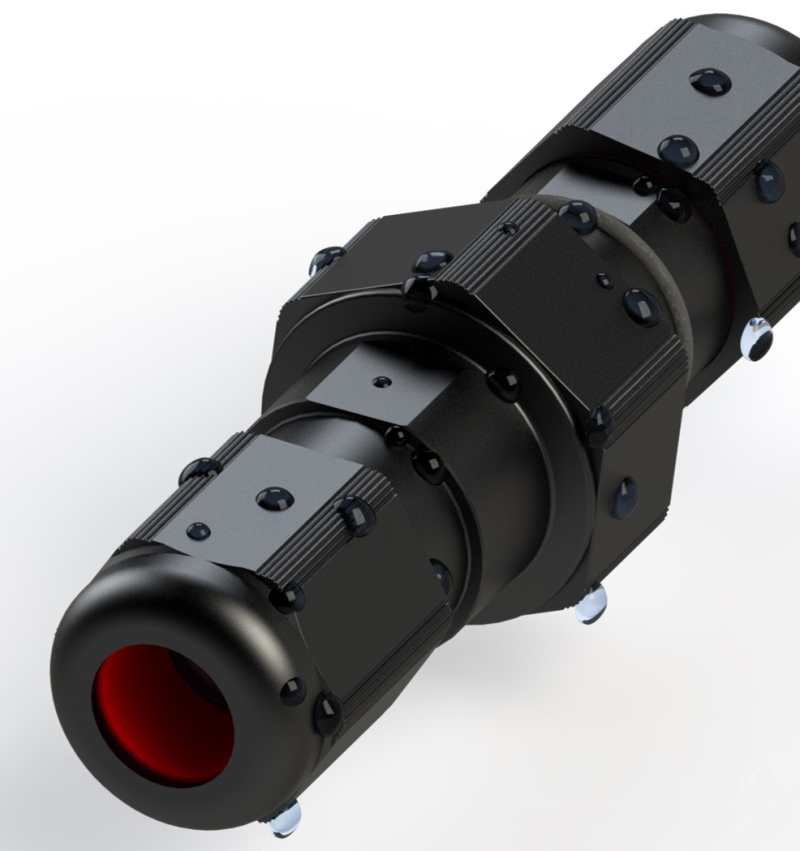 Other benefits of the WaveWay include:

·      Ease of retro-fit onto residual cable

·      Reduction in the amount of cable required for connections

Field trials are scheduled to take place with a top tier industry contractor in Ireland during July/August 2016 and it is expected the product will be ready for market in late October 2016.