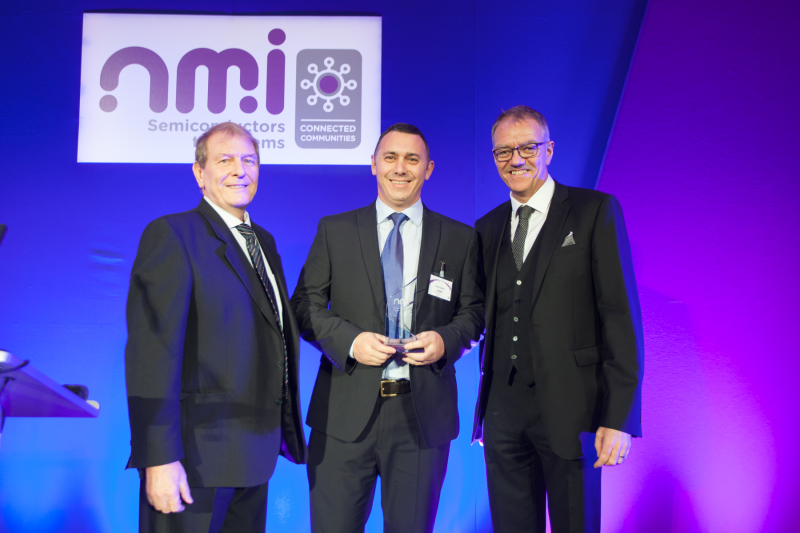 Diodes Incorporated is delighted to have been declared winner of the “Electronics Manufacturing Site of the Year” at last week’s 2016 NMI Awards and Gala Dinner, held at London’s Bankside. This prestigious award recognises Diodes’ electronic systems manufacturing facilities in Oldham as the best in the UK and is a tribute to all the staff who work there.

The award was presented to David Ogden, production manager at Diodes Incorporated, by Gerry Thurgood, CEO of Thermo System and sponsor of this award category, accompanied by Derek Boyd, CEO of the NMI. 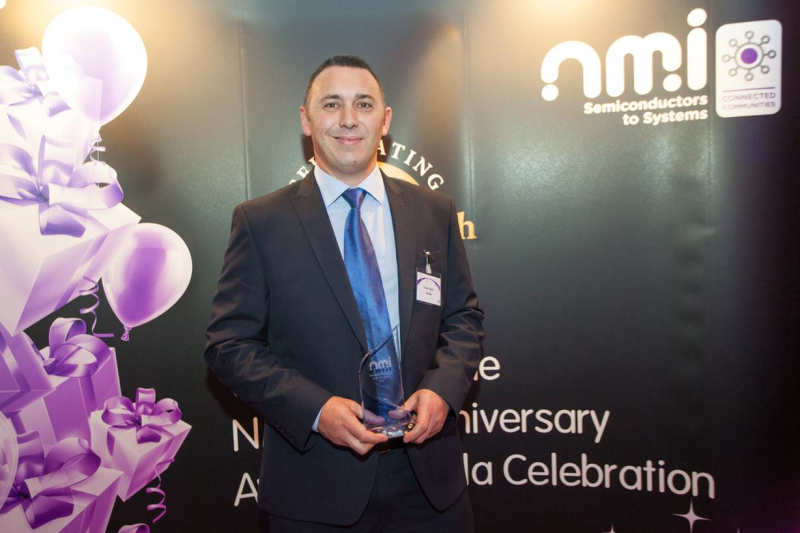 In presenting the award, Gerry Thurgood said, “Diodes UK Manufacturing Operations has continued to compete in a global market and grow as a result, with investment and an increase in capacity. This has allowed Diodes Incorporated to identify the Oldham site as the Automotive Centre of Excellence and grow its presence in this important sector. Congratulations to the Operations Team at Diodes Oldham.”

Commenting afterwards on the significance of this award, Tim Monaghan, European general manager of Diodes Incorporated, said, “This award is a testament to the hard work of the team in Oldham recognising both the LEAN performance improvements generated and perhaps just as significantly the collaborative way they have been achieved, learning and sharing knowledge across our community.” 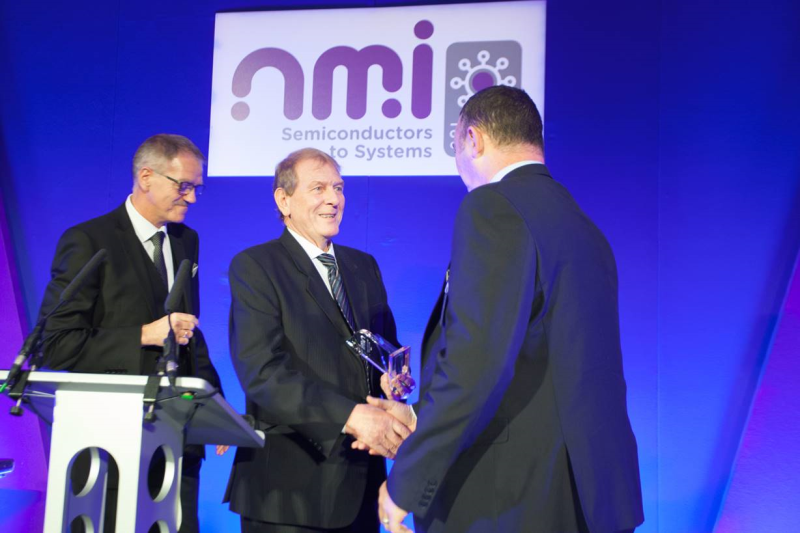 The NMI Awards celebrate the year’s key electronics innovations, people and companies from across the UK and Ireland. It has been run as an annual event since 2001. This year’s event also marked the organisation’s 20th anniversary celebrations and was attended by the Rt. Hon Matt Hancock MP, the Minister of State responsible for digital policy.