Digital marketing trends that will dominate in 2017

There are a number of digital developments that have been gaining traction in the last 12 months. Chatbots such as Facebook’s integrated Messenger app which enables money transfers and video calls from one location are expected to become mainstream.

Live video is increasing in popularity: most of the social media channels are now using it to connect with audiences in an engaging and interactive way.

Another trend is the increase in number of people accessing the internet from their mobiles. As such, it is expected that in 2017 Google will start to look at the mobile version of your website for its ranking signals before considering the desktop version. 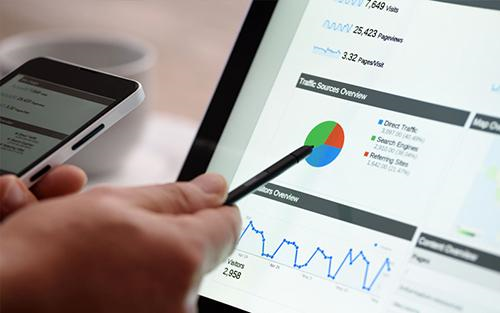