CTO Alexander Gerfer appointed to the executive board

Alexander Gerfer, CTO of the Würth Elektronik eiSos Group, has been appointed to the company’s executive board. With immediate effect, together with the CEOs of the Würth Elek­tronik eiSos Group, Oliver Konz and Thomas Schrott, he would be co-re­sponsible for the future strategies of one of Europe’s largest suppliers of elec­tronic and electromechanical components. Alexander Gerfer’s appoint­ment is an acknowledgment of his excellent services on behalf of the company. At the same time, this reflects the relevance of the areas under his responsibility, namely research and development, product manage­ment, and quality and supply-chain management, for the success of the group as a whole. 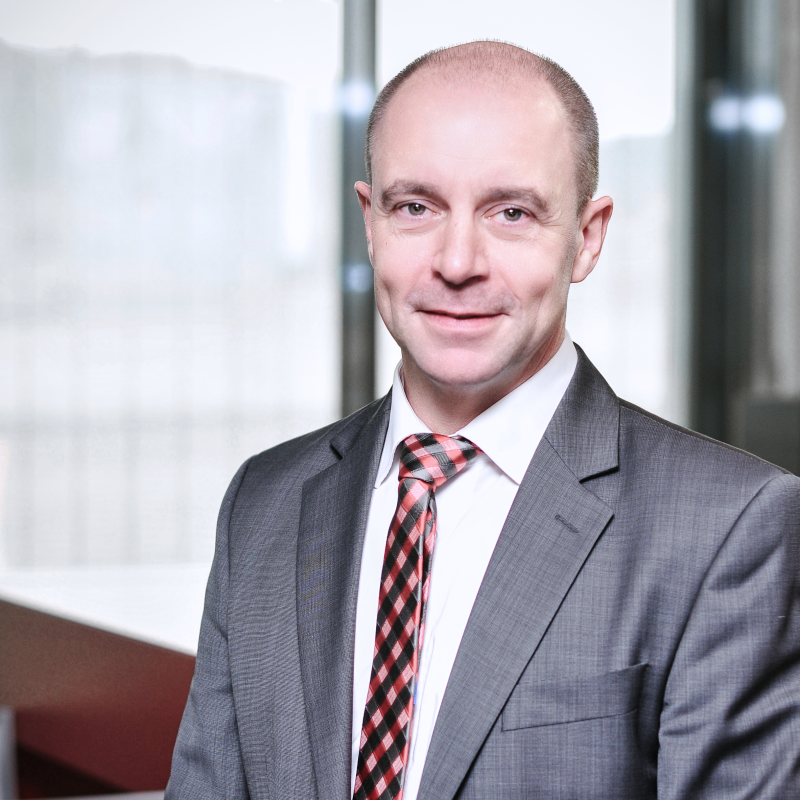 Besides being appointed to the executive board, Alexander Gerfer this year is also celebrating the twentieth anniversary of his employment with the company. Since taking up his job in April 1997, he has been working at the Würth Elektro­nik eiSos facility in Waldenburg. As is so typical at Würth, the graduate engineer started out on his career as a technical sales representative, soon moving on to the area of product management, where he was employed as departmental director, authorised signatory, managing director, and most recently as CTO.

“Alexander Gerfer has played a major part in the success of Würth Elektronik eiSos, and now it’s time for the company to show its appreciation for his efforts and the enormous positive impact that he’s made on the development of our product portfolio over the past years,” says CEO Oliver Konz. Thomas Schrott, his CEO colleague, goes on to say: “We warmly welcome our CTO Alexander Gerfer as an executive director and wish him every success and continued good luck in his decisions.”

“I see my appointment to the position of executive director as an appreciation of our team effort in the product management area,” says Alexander Gerfer. “Our claim of ‘more than you expect’ traditionally relates to our excellent service and orientation to our customers’ requirements. However, we also want to ex­ceed the expectations of our customers by developing and offering more new products too. Even better components with precisely and reliably specified prod­uct features – that’s what we’re aiming for. Innovative product developments are an important cornerstone of our success, and my appointment to the executive board will reinforce this strategic element further still.”