Create your own custom LCD with GPEG’s Kickstart kit 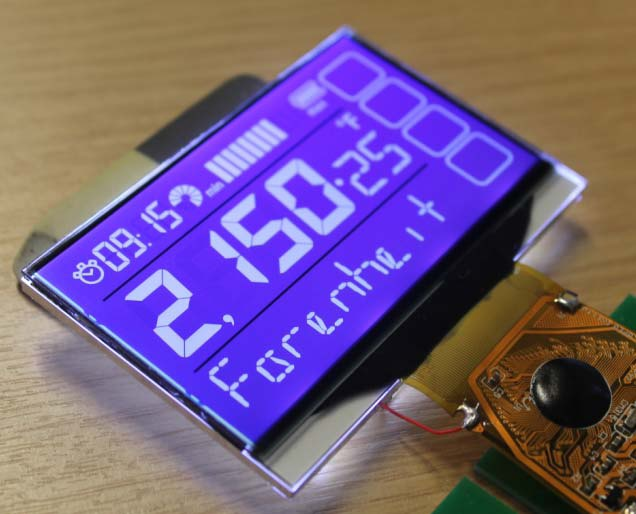 Take your display project from a concept to a finished product in three quick and easy steps with GPEG’s Kickstart design kit.

The free online design software has been developed with the aim of reducing the time and costs involved in creating an LCD user interface.

Using a simple ‘drag and drop’ option, icons, characters and numeric fields can be created, duplicated and placed on a virtual screen enabling design engineers to custom-build a display and visualise how it will look and function in minutes.

Once the initial design is complete a prototype display module is built which incorporates an intelligent KS480 smart driver with simple to program, powerful high level commands, saving weeks of software development and shortcutting hardware development time by up to two months.

The modules feature a huge selection of graphic icons that can be married with a normal graphic membrane overlay to extend the utility of the display, or for a small set-up cost can be semi-customised to provide a solution to match any specific requirements needing up to 480 segments.

Each module has sample C# and C++ code supplied, which can be cut and pasted into the project’s software. The intelligent Kickstart driver also has a range of additional functions such as local control of keys, LED’s a buzzer and a real-time-clock.

Fitted with an integrated controller, the modules also have a simple fixing method allowing interface via 4 wire SPI and i2c. They are 3v3 and 5v tolerant and have super-low power consumption (27uA with display running).

Available in seven different variants, the modules are fully supported with software and hardware design tools and a low cost development kit.