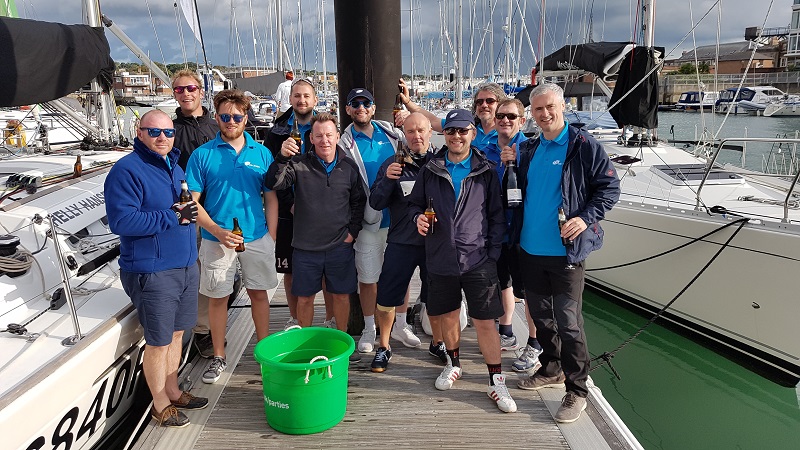 Marking the 30th anniversary of the annual charity event, the largest of its kind in Europe, this year’s regatta brought together several hundred participants from across the construction industry. Participants included a selection of contractors, property developers, architects and engineers. The event has raised more than £1.25 million for charity since its inception. 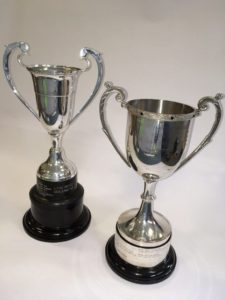 Leading the way in this year’s competition was the team from CP Electronics, which won its class and the event overall. Commenting on the achievement was Marcus Martin, managing director at CP Electronics, who explained: “We’re hugely proud to have won this event, which was made possible by all the effort and hard work put in by Team CP. Our thanks go out to all those people who contributed both on and off the yacht.”

The aim of the two-day event, which takes place around the Solent on the South coast, is to raise money for a number of charities, including the 1851 Trust, The Ellen MacArthur Cancer Trust, the Cirdan Sailing Trust, and many more. In total LBCC ’17 raised £25,000 for worthy causes.

Marcus added: “LBCC is a great way for us to get together and build relationships with colleagues and partners from around the industry and has become an important fixture in our social calendar. We’re extremely honoured to have been involved, particularly as the proceeds are helping to improve the lives of real people.”