Murata announced the PRG series of ceramic PTC thermistors designed specifically for providing a resettable fuse function within a broad range of automotive and industrial automation equipment. The PRG has a normally low and flat resistance curve while acceptable levels of current flow through it. Excessive current causes the thermistor element to heat up, the value changing logarithmically once a certain temperature point has been reached, resulting in a significant reduction in current flow. In this way the thermistor operates as a resettable fuse, restoring current flow once the device’s temperature has reduced. 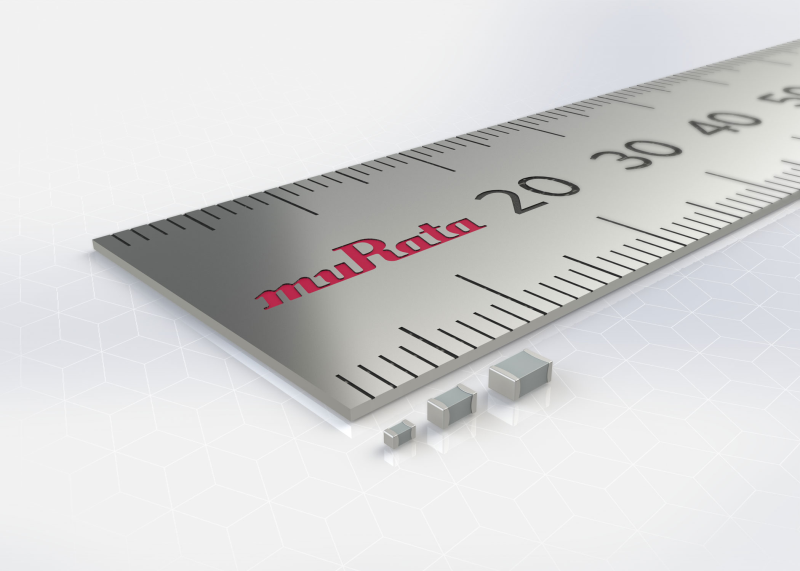 Unlike polymer based PTC devices, Murata’s PRG series offers better stability and can operate over a higher current and voltage range. For example, a polymer PTC thermistor’s resistance characteristic changes when it is soldered in place and every time it operates. However, the ceramic-based PRG does not exhibit such changes in resistance making it a more reliable and predictable protection device.

The PRG series can be used for a variety of LED lighting and sensor/control protection for automotive applications. In the case of providing thermal protection for LED lighting it has the additional benefit that no additional LED driver is required to provide this function. By matching the PTC characteristic of the PRG device to the thermal derating curve of the LED it can operate in-line to the LED, saving component cost and board space. Short circuit protection of parking sensors, infotainment units and ADAS systems can also be provided by the PRG. An example device is the PRG21AR4R7MS5RA that has an maximum operating voltage of 16 VDC, a normal current setting of 205 mA and a trip current of 390 mA (both measured at 25 deg C.)

For factory automation equipment the PRG series can be used to protect the I/O lines of motor drive circuitry, programmable logic controllers (PLC), and for positional sensors and actuators. In order to match the factory automation standard 24 VDC line, the PRG series has a maximum voltage 32 VDC. For this application an example device is the PRG21BC4R7MM1RK which has a maximum operating voltage of 32 VDC, normal current setting of 155 mA and a trip current of 330 mA (both measured at 25 deg C.)

General application versions of the PRG series are now available and mass production of the automotive series will commence during September 2016.