British Telecom (BT) and EE have partnered with Lime Micro to run a competition and Hackathon weekend aimed at creating next generation applications for wireless networks.

The competition will run throughout June, July and August. A three-day Hackathon weekend in London will also be held from the 1st September. This will bring developers together to create compelling prototypes and demonstrations using the latest open-source, software-defined radio platforms.

Developers will be using open source LimeSDR boards which was launched last year and is the first to bring a high degree of programmability to Radio Access Networks (RAN). This allows cellular, IoT and other networking standards to run on the platform as an app – with the benefit of significantly cutting the cost of roll out.

The competition is split into three categories:

1. Best implementation of an existing feature/solution

3. Most imaginative and effective use of the programmable features of the LimeSDR

For category 2, the scenarios are: 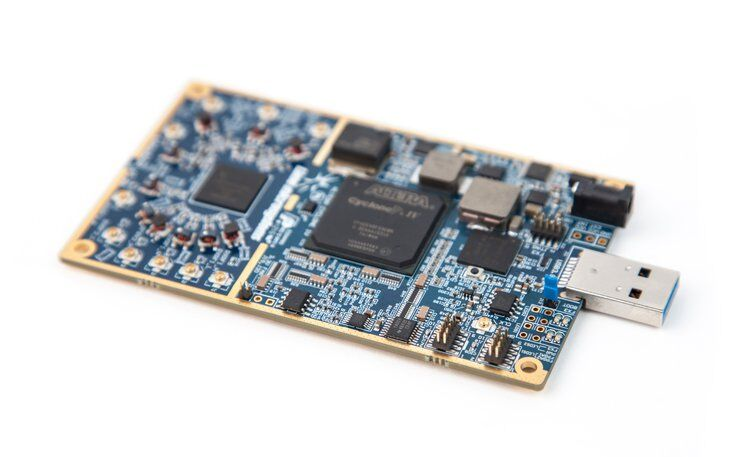 BT and EE will enable will enable remote participation for those not based in the UK and that cannot travel to London.

The competition and Hackathon weekend will help define the way wireless networks are developed with:

More information on the above could be found on the BT infinity lab website. Those wishing to register can do so at the hackathon informational site.

There will be multiple entry deadlines, the first of which closes on the 9th June 2017 for those who already have an application in mind.

LimeSDR has been followed up by LimeNET, a series of IoT small cell and base stations for wide area networks, which is being crowdfunded until July 14th 2017.