Bringing together science fiction and technology 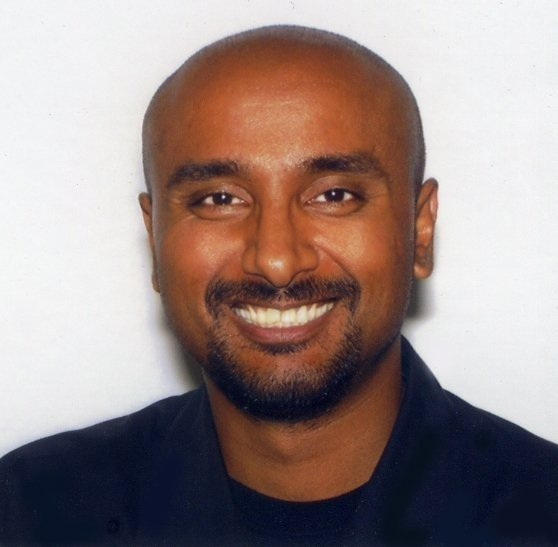 Whether it’s Star Wars or The Matrix, all sci-fi enthusiasts are inspired by futuristic technologies that awaken their inner child and bring to life some of the most desirable superhuman powers. It is this passion that has fuelled our latest element14 Community design challenge, in partnership with Pi Trading, Sci-Fi your Pi.

The challenge is part of our recent initiative, ‘Engineering a Connected World’, which kicked off with a comprehensive study looking at the technology industry, in order to identify consumer interest in emerging technologies. The momentum of the report is being followed through with a series of design challenges, connecting engineers around the world to powerful technologies and innovative ideas.

The response to the challenge has been overwhelming and 25 finalists have now been chosen to create a Raspberry Pi-based device inspired by their favourite science fiction films, TV shows or books. The participants will blog about the progress of their designs on the element14 Community: elemenet14.com/scifiyourpi.

The winner, to be announced in September, will receive $500 of sci-fi movie memorabilia, including a genuine Boba Fett bounty hunter helmet that was used in the making of Star Wars. There will also be a Community Choice Winner voted for by the element14 Community, who will receive an introductory robotics set.

The upcoming Star Wars film, due to be released mid December, has unsurprisingly been the basis for a number of our finalists’ designs. Italy-based Ambrogio Galbusera has taken his inspiration directly from Luke Skywalker, using his Raspberry Pi to create a floating sphere than can fire non-lethal laser beams for defensive combat training. Additionally, Mark Loomis from the United States is designing a leather glove and computer system that can control vehicles, while Kenny Rasschaert from Belgium is building a telepresence video conferencing tool to project images onto transparent surfaces and give the illusion of a hologram.

Rise of the robots

However, science fiction definitely wouldn’t be complete without a few robots and fortunately, our challenge has drawn in a great selection of robotics designs. Canada-based K.C Rajesh has been inspired by the childhood favourite Flubber, to create a robot on wheels that can provide helpful multimedia information to engineers or scientists working on a specific projects.

Meanwhile, Jeremy Walker from the United States is creating a robotic assistant to help people with everyday household tasks. This is a design that is already being demanded by consumers, suggesting that it could be one of the first futuristic technologies to achieve widespread adoption.

Interestingly, we have seen many designs that have blended science and nature. Canada-born Brenda Armour has taken her idea from the Alien trilogy, developing a mobile detection device that captures imagery and videos of wildlife using a GPS navigation system.

Star Trek has been an influential film for two nature and science designs in particular. Michael Hahn from the United States is building a scientific tricorder to evaluate atmospheric conditions, temperature and humidity, while Spanish Enrico Miglino is developing a multimeter to continuously measure and probe the conditions of an unknown environment.

The Sci Fi Your Pi challenge has got to a great start and these are just a handful of the designs that are already underway. In our next post, we’ll be looking at the progress and technical barriers that our participants are facing, as they continue to bring their ideas to life.