BodyCap, a company specialised in miniaturised wireless monitoring devices for e-health applications, has announced that it has obtained the medical CE mark for e-Celsius from the LNE Gmed certifying organisation. The ingestible connected pill enables monitoring of the body’s core temperature. The device is now commercially available in all those countries that recognise the CE mark (European Economic Area, Iceland, Liechtenstein and Norway). It will be sold directly or through specialised distributors for a unit price of €40 to €60 ($42 to $63), depending on volume. 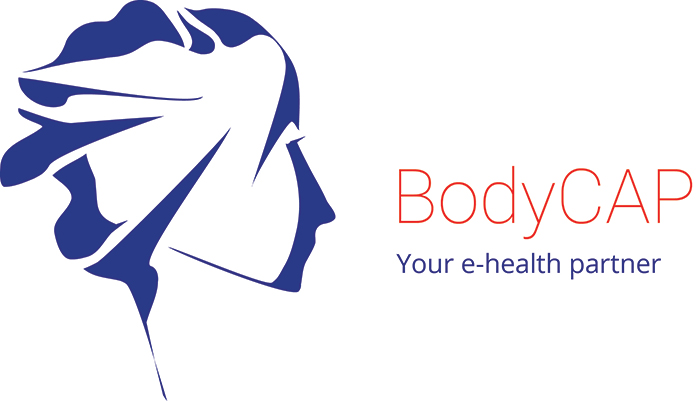 The e-Celsius device, a class IIb medical device, allows continuous measurement of the patient’s central temperature by gastrointestinal tract. The disposable electronic capsule is coated in a biocompatible medical grade plastic. When swallowed by the patient it follows the intestinal transit. Every 30 seconds, the pill wirelessly transmits internal temperature measurements to a monitor called e-Viewer. This shows alerts when the measurement is outside the range set by the healthcare professional. The pill leaves the body naturally after one to three days.

The central temperature of the patient is one of the variable measures most regularly used during diagnosis or therapeutic follow-up in hospitals. It can detect an infectious peak, monitor the course of a fever or prevent the risk of hypothermia. Continuous monitoring of the patient’s temperature is carried out in many situations:

·      In general medicine, for diagnostic purposes

·      In tropical medicine or infectiology, for faster management of pandemics

·      During follow-up of chemotherapy treatments, to better manage the side effects

The performance and reliability of the e-Celsius device have been validated in clinical trials. The studies demonstrate the heat homogeneity of the gastrointestinal tract and the equivalence with data from rectal and/or esophageal probes, currently considered to be gold standards within hospital settings. The tests have also shown that e-Celsius has a positive impact on patient and medical personnel wellbeing.

“The e-Celsius device is a true alternative method to the current use of rectal or eosophageal probes, which are invasive, uncomfortable, generate stress and limit the patient’s mobility,” said Sébastien Moussay, co-founder of BodyCap. “Our device is less intrusive and requires less from the medical staff, while at the same time increasing the well-being of both patients and healthcare personnel by lightening the workload. With the internal memory embedded in each capsule, e-Celsius ensures the monitoring of the patient’s temperature kinetics in real time or deferred time, whatever the measurement conditions.”

The market for global ingestible smart pills should reach $1,475.2M (€1,391M) revenues by 2024-end. e-Celsius integrates into a medical environment where reducing healthcare costs is a major issue. More than 230 million major surgeries are conducted around the world each year. The development of ambulatory surgery to replace conventional surgery is a growing trend worldwide. BodyCap is a recognised player in the development of miniaturised sensors for health applications. The e-Celsius Performance device is already widely used in the field of elite sports and has been monitoring athletes since October 2015. It has been used during major events such as the Rio 2016 Olympics and the New York Marathon.