Bedtime stories are experiencing a boom in popularity amongst UK families, thanks to gadgets such as tablets and iPads according to new research.

When quizzed on which gadgets are used at bedtime, tablets and iPads were found to be the most popular devices used for story time – as many as 77 per cent of British parents use these for bedtime reading. 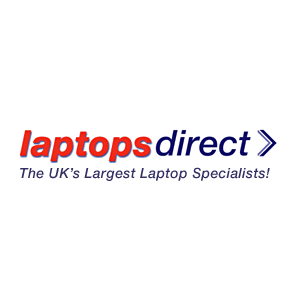 This was followed by e-readers such as Kindles (63 per cent) and smartphones (51 per cent).

According to the research, more than 1 in 10 (11 per cent) of British families will snuggle up to an audio book.

As many as 43 per cent of parents feel technology-based bedtime stories are more interactive for little ones.

The data found that 22 per cent of parents said their children request for their bedtime story to be read using a digital device.

Mark Kelly, marketing manager at LaptopsDirect.co.uk, said: “It’s no surprise that bedtime stories are now going digital with more and more UK families, as there are now numerous devices and apps which can be used to engage with little ones at bedtime and to help illustrate much loved bedtime stories.

“It is important to remember to limit screen time for little ones throughout the day and consider using nighttime functions on devices to limit the amount of blue light children are exposed to before bed. Controlled screen time spent together can be a very powerful tool for interacting with children and can aid their learning.”

Manchester was found to be home to the most tech savvy families with 78per centusing gadgets at bedtime, followed by Nottingham (75per cent) and Leeds (74per cent).

of new and refurbished laptops from leading brands, as well as a wide range of other lifestyle gadgets.