AWS, one of Europe’s leading Specialist Electronics Manufacturing Services Providers, is celebrating its 10-year anniversary since the opening of its original factory in Námestovo, Slovakia. 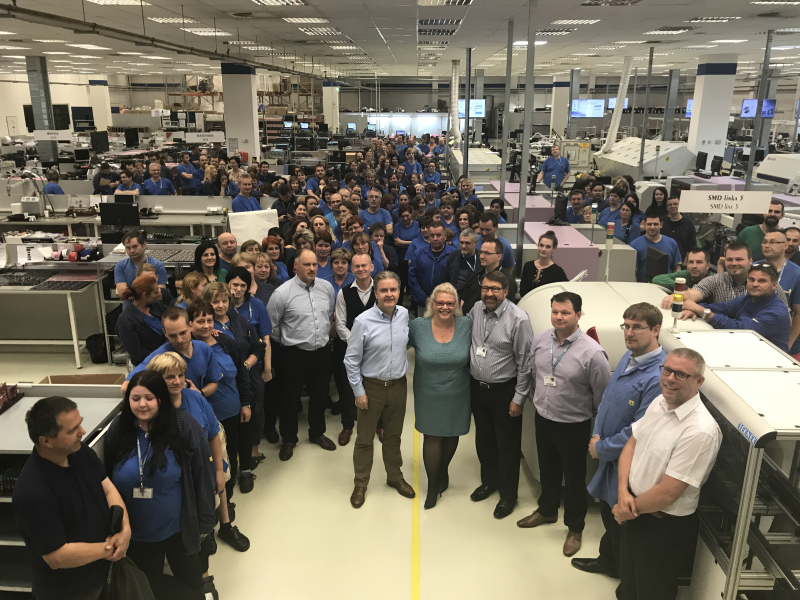 In May 2007, AWS acquired a small business out of administration with just twelve employees assembling simple cables at a small industrial unit in Slovakia. AWS’ vision was to use this platform to grow a larger low-cost manufacturing facility in North Slovakia. Whilst a key attraction lay in the low-cost labour rates, AWS also recognised the unique skillset of the Slovak population. Following Slovakia’s withdrawal from communism in 1989, the Slovak government immediately made English language compulsory in education, and thus all of AWS’ senior middle management team are fluent in both written and spoken English, a somewhat unique factor for a low-cost offshore facility. 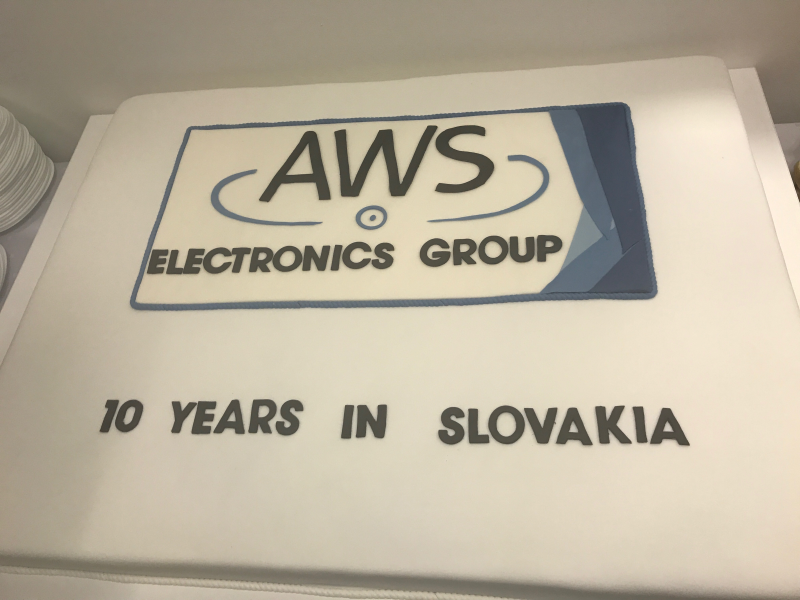 Beginning with a slow and steady growth strategy, AWS focused on winning new business and moving appropriate business in agreement with customers seeking low-cost economy manufacturing. The recession of 2008/9 then drove a strategic demand for AWS to move more quickly with its growth plan and in 2010/11, its UK facilities were consolidated into one factory and AWS Slovakia moved into a 28,000ft2 new greenfield site. Investment in the facility since then has seen the factory expand to a size of 56,000ft2 with 7 SMT lines and 21 pick and place machines. The facility now features a dedicated hall for low-medium high complexity PCBA build, cable build, full unit assembly and test build. In addition, since 2014, the site has introduced a separate dedicated high-volume manufacturing hall for automotive projects and other high-volume industry support. This expansion of the factory over the last seven years has seen fantastic success for AWS, with year on year double digit revenue growth.

Paul Deehan, CEO, comments: “We could never have envisaged at the outset, the fantastic success that we would see ten years later. AWS Slovakia is now a world class EMS factory, with customers from across the EU and North America benefiting from the excellent skillset and low-cost service at the facility. It was fitting for us to hold a celebration party for all members of staff in Slovakia, and also for our UK staff whom have continuously supported the requirements of AWS Slovakia in the last ten years. It has been delightful to see the factory expand and grow, maintaining the highest levels of cost control, quality, delivery and overall customer satisfaction at all times.” 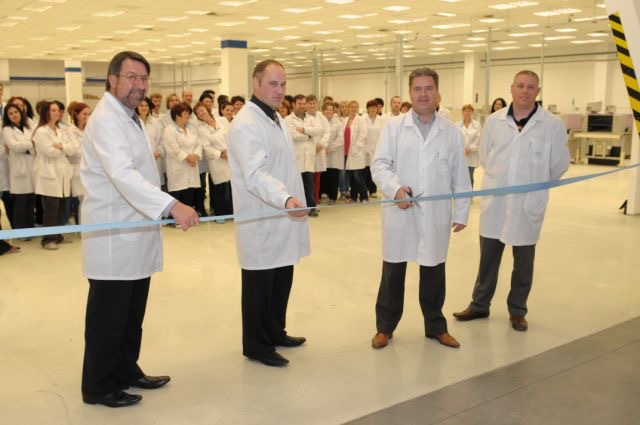 AWS Slovakia now employs over 250 workers in the Námestovo area. Originally a region of high unemployment at the time of the initial start-up ten years ago, the local community has seen significant benefits with the number of people employed within the factory, which continues to grow. In addition, AWS has expanded its sales workforce outside of the UK for coverage in countries such as Germany, Austria, Switzerland, The Netherlands and more.