Autotalks extends Round D to $40 million with the inclusion of the Mirai Creation Investment Fund, Toyota’s Investment Arm

Autotalks, the global leader in V2X (Vehicle to Everything) communication chipsets, announced an extension to its recent funding round. Autotalks completed its Series D round with about $40 million in investments, an oversubscription of $10 million. The increased investment amount is a result of new investments from investors such as Mirai Creation Investment Fund, of which the principal investors are Toyota Motor Corporation and Sumitomo Mitsui Banking Corporation, and is managed by SPARX Group. Additionally, current Autotalks” investors increased their investment in the company.

Autotalks is a leading player in the booming global V2X market. One of the market’s key drivers is the rush of automotive OEMs and Tier1s to mass market V2X systems in vehicles. As the USDOT issued NPRM (Notice for Proposed Rule Making) will soon be in effect, leading global automotive companies are ahead of regulation. Therefore, after several design wins, Autotalks is quickly preparing for mass production starting in 2019. 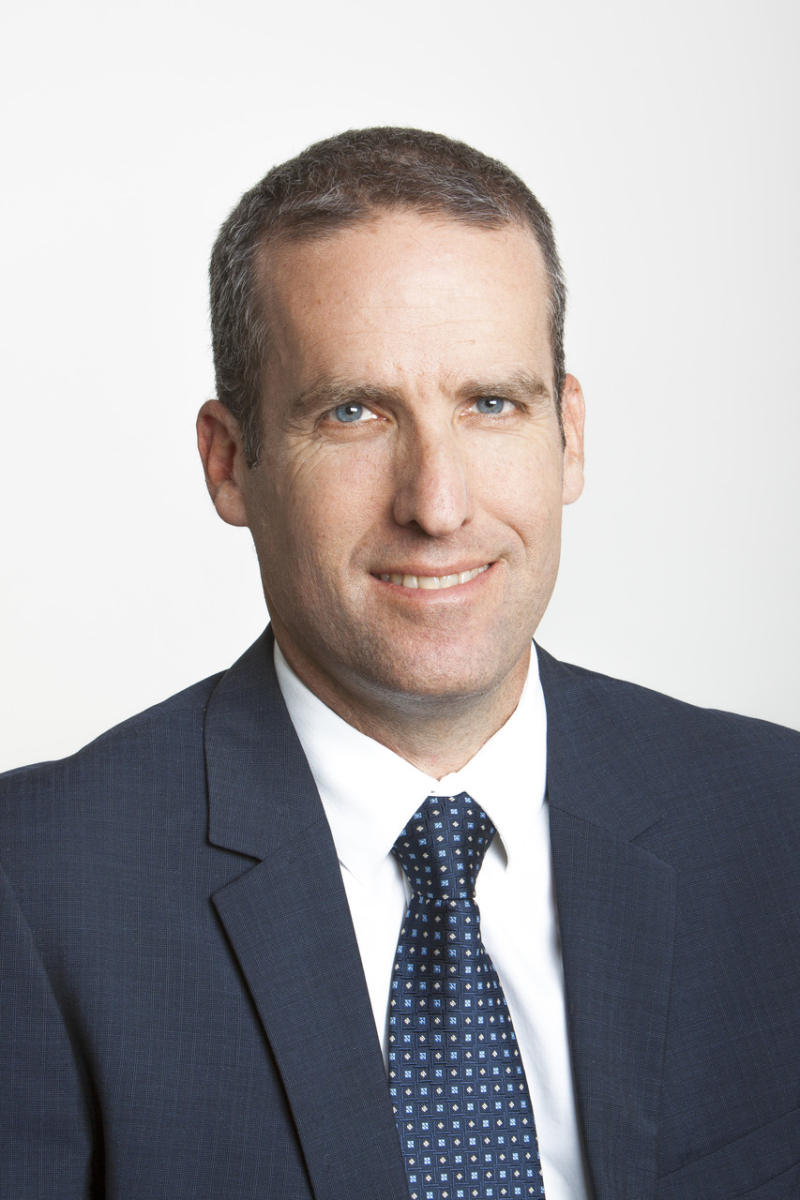 ‘The funding round represents a real vote of confidence both in the V2V market and in Autotalks,’ said Hagai Zyss, Autotalks’ CEO. ‘Having such respectable investors, who are worldwide leaders in the automotive industry, oversubscribing this current financial round, is a wonderful addition.”

Zyss concluded: ‘The funding round will allow Autotalks to prepare and expand its operations for the upcoming start of mass productions as well as continue to develop communication solutions for both connected and autonomous cars. As a result, Autotalks will continue to stay a step or two ahead of its competition as has been the case since the company’s inception.”

Shuhei Abe, CEO of SPARX Group, the operator of Mirai Creation Investment Limited Partnership: “Mirai Creation Fund believes that automobiles are no longer only concerned with the safety of driving, but rather there is a possibility that automobiles will become a hub to even gather vehicle information. We believe that V2X technology will play an important role for automobiles to be that kind of hub. It is our great pleasure to be able to invest in Autotalks, one of the most advanced companies in the field and expect bigger growth in the near future.”