Autotalks, the world’s leader in V2X (Vehicle to Everything) communication solutions, is expanding its operations with the opening of three new sites, two in Japan and a third in South-Korea, in order to provide close local support to car manufacturers and automotive Tier-1 suppliers across Asia and the Pacific. Autotalks is continuing to expand these offices, and is hiring local talents.

Heading the company’s Asia-Pacific organisation and business operations is Ram Shallom, Autotalks’ VP of business development and marketing Asia-Pacific, who relocated from the company’s headquarters in Israel to the new office in the Tokyo area.

Ram Shallom, who joined Autotalks three years ago, is coming to Japan equipped with over 10 years of experience in international business development and marketing alongside large-scale project and R&D management, while working very closely with the Asia-Pacific region. 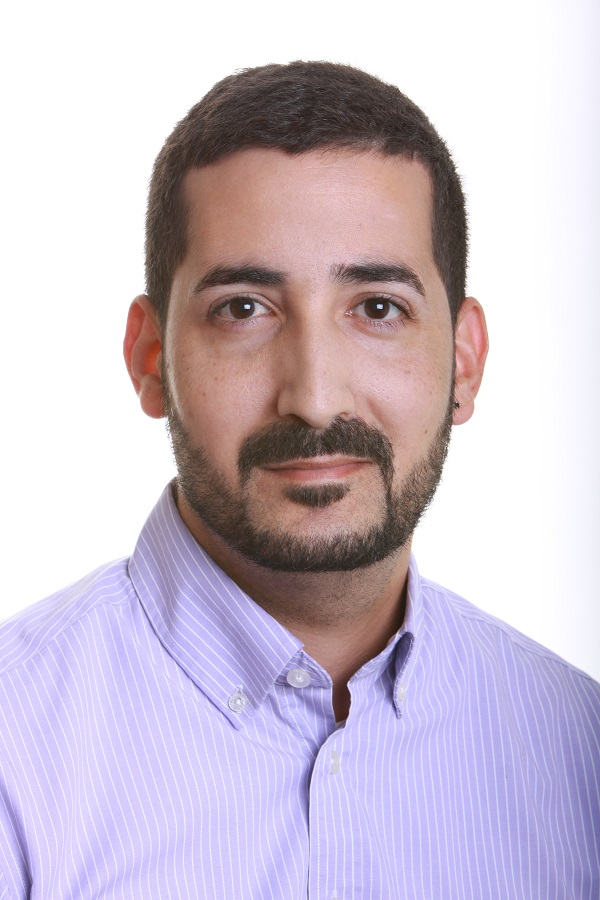 Autotalks’ second site in Japan, providing R&D and technical support to customers and partners in Japan, is located in Nagoya. It is headed by Gilad Meller who has over eight years of experience in leading V2X R&D and managing customer V2X projects. According to Autotalks, Meller’s multidisciplinary expertise and deep V2X knowhow will contribute immensely to expediting the development cycles of Autotalks’ customers in Japan and the greater Asia-Pacific region.

Hand-in hand with Autotalks’ rapidly growing business in South-Korea, a site in Seoul was recently established with the target of delivering close R&D and technical support services to Autotalks’ customers and partners in the country. Autotalks recently recruited Mr. Eunho Kim, a local technical manager, with vast experience in V2X development, to its Seoul site.

Autotalks’ expansion into Asia was accelerated significantly with the decision of DENSO, Japanese electronics giant, in 2016, to incorporate the company’s V2X chipset into the V2X platform it provides to car manufacturers. The mass production of the V2X solution, initially designed for the North American market, is expected to begin in 2019. In June 2017, Autotalks announced a joint development project with the German company Bosch, aimed at developing a technology that will prevent motorcycle accidents through the use of Bike-to-Vehicle (B2V) communications. In the end of June 2017, Autotalks completed a $40 million financing round, which included an investment from Mirai Creation Investment Fund – Toyota’s investment arm.

Ram Shallom, Autotalks’ VP of business development and marketing Asia-Pacific, stated: “The Asia-Pacific market in general and Japan and South-Korea markets in particular, are pivotal for the entire automotive industry and of great importance for Autotalks. Our multiple series-production design-wins in the region are a strong validation not only of Autotalks’ superior technology, but also of Autotalks’ commitment to satisfy quality and support demands for high-scale car-maker projects.’

Shallom continued: ‘The introduction of the USDOT’s (US Department of Transportation) NPRM is having a substantial impact on the Asian market as the global car makers are now accelerating their DSRC-based V2X programs. Autotalks’ growing business in the region, coupled with the strong global push for V2X solutions, makes the company’s rapid expansion into Asia-Pacific very natural.’