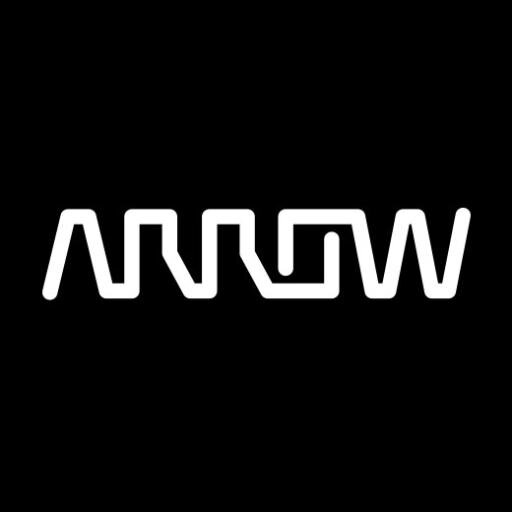 “The number of awards we received at electronica over the previous years confirm our claim as a leading distributor of passives, electro-mechanical components and connectors,” said Matthias Hutter, vice president product management and supplier marketing, Arrow EMEA Components. “This sector is playing an increasingly important role in the development of system solutions in the overall mix of electronic components.”

During the past decade, Arrow has expanded its technical and sales support in the PEMCO arena to match its traditional strength in semiconductors. This move, in addition to its comprehensive linecard, has given Arrow’s customers access to an expanded combination of electronic products and services.