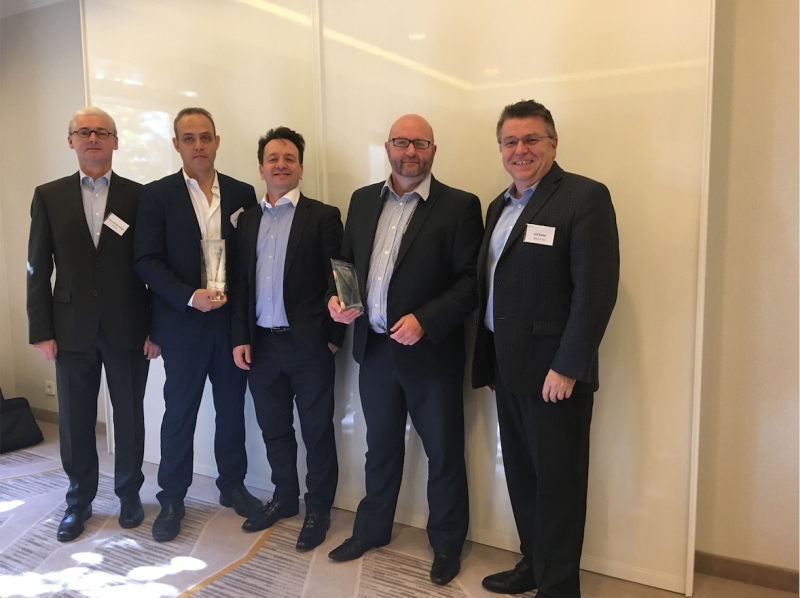 Micron designs and builds some of the world’s most advanced memory and semiconductor technologies; Arrow and Micron support customers across a range of memory technologies from mature SDRAM, DDR2/3, Parallel NOR Flash, to leading edge, DRR4, LPPDR4, e.MMC, SSD and Quad SPI NOR Flash.

Joint collaboration between the two companies has seen an increase in customers across a variety of market sectors like the IoT, automotive, industrial, as well as digital.