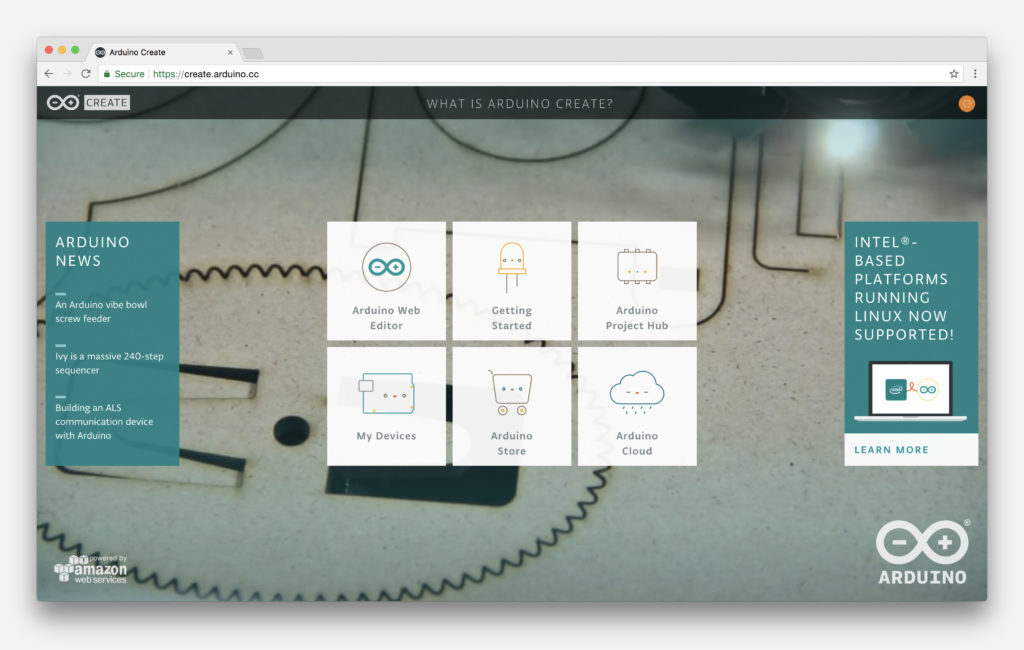 The latest update of the Arduino Create web platform enables fast and easy development and deployment of IoT applications with integrated cloud services on Linux devices. The initial supported devices are based on the Intel x86* architectures although the plan is to expand support to all major hw architectures.

Arduino has announced the release of a rich set of new features for its Create Cloud platform aimed at expanding the number of Arduino supported platforms for the development of IoT applications. With this release, Arduino Create Cloud users can now program Linux boards as if they were regular Arduino boards. Multiple Arduino programs can run simultaneously on a Linux based board and programs can communicate with each other leveraging the capabilities of the new Arduino Connector.

Arduino Create Cloud now enables users to manage individual IoT devices and program them remotely, independently from where they are located. 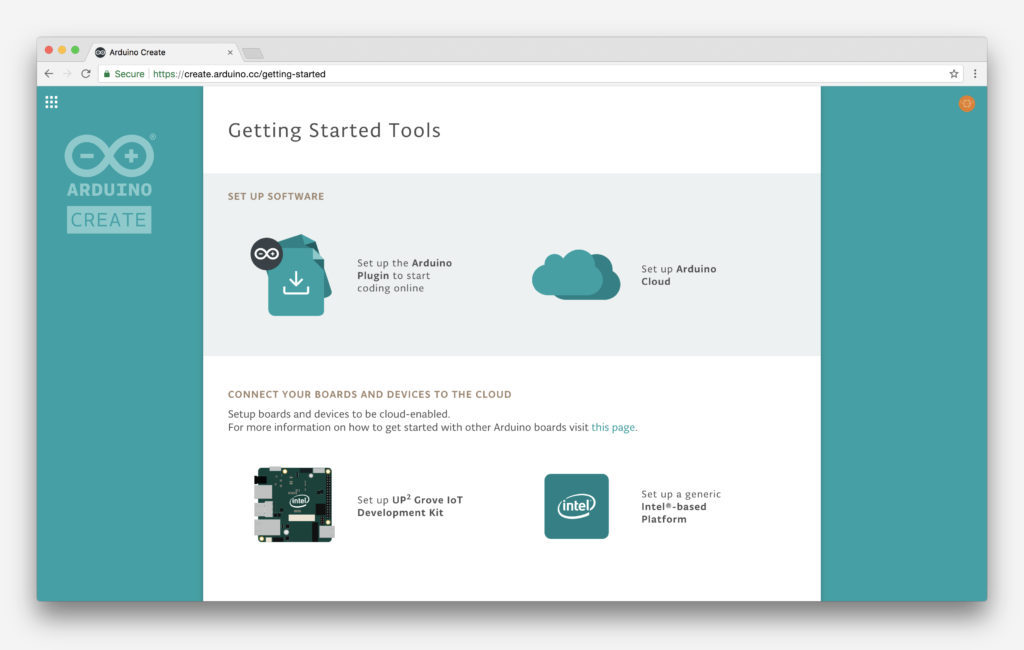 To further simplify the user journey, Arduino has also developed a novel out-of-the-box experience, which enables anybody to set up a new device from scratch from the cloud without any previous knowledge by following an intuitive web based wizard.

The initial release has been sponsored by Intel and supports X86/X86_64 boards. As a reference implementation, a simplified user experience has been designed for the AAEON UP² board, although other platforms are already supported by the Arduino Create Cloud platform (Intel NUC, Dell Wyse, Gigabyte GB-BXT).

Arduino plans to expand support for Linux based IoT devices running on other hardware architectures in the upcoming months.

“With this release Arduino extends its reach into Edge Computing, enabling anybody with Arduino programming experience to develop complex IoT applications on gateways. This is an important step forward in democratising access to the professional Internet of Things,” said Massimo Banzi, Arduino CTO.

“At Arduino we want to empower anyone to be an active citizen of the digital world. Being able to run Arduino code and manage connected Linux Devices is an important step in this direction, especially for IoT applications,” commented Fabio Violante, Arduino CEO.