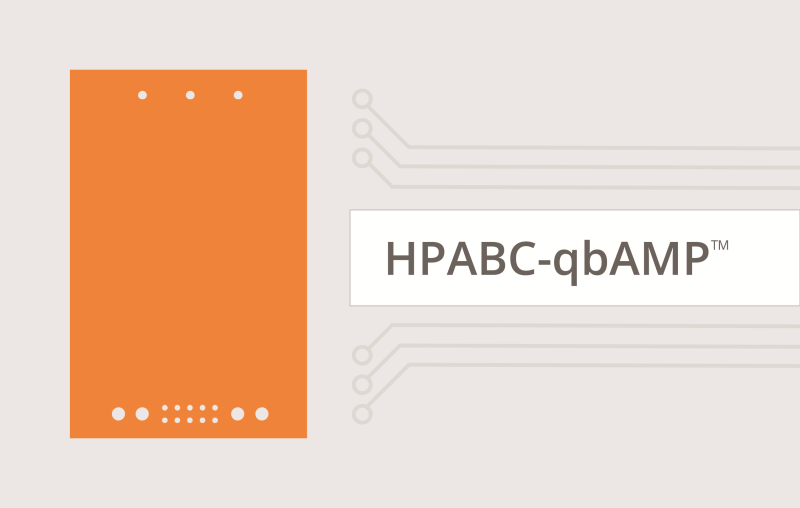 AMP Group spokesperson and CUI senior VP, Mark Adams, commented, “Consumers continue to drive the ever-higher demand for IoT connected devices, which puts an increasing strain on data centers and the infrastructure required to power them.”

Martin Hägerdal, president of Ericsson Power Modules said, “This new standard continues our commitment to provide leading-edge power technology in support of our belief that advanced power is becoming a must have across various industries.”

Murata Power Solutions’ president and CEO, Steve Pimpis, added, “Ultimately, the introduction of the ‘HPABC-qbAMP’ standard is the AMP Group’s next step in supporting designers as power and performance demands continue their steady climb upwards.”

The AMP Group is an alliance formed in 2014 between CUI, Ericsson Power Modules and Murata to define a true multi-sourced, high performance power ecosystem for distributed power architectures. AMP Group members have set out to agree upon common mechanical and electrical specifications for their products, including standardization of monitoring, control and communications functions, as well as common configuration files for plug-and-play interoperability between modules from each firm.