Antenova, manufacturer of antennas and RF antenna modules for M2M, is shipping its first orders for the TransferJet coupler, Zoma, which the company announced in September 2015, and is collaborating with partner Icoteq to build TransferJet designs for customers worldwide. 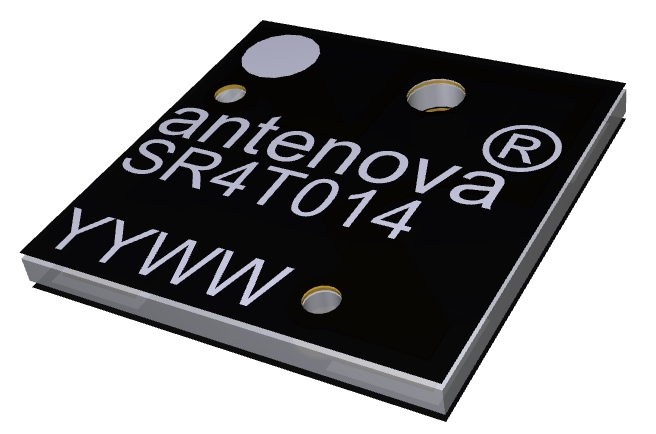 TransferJet is a close proximity wireless transfer technology that radiates very low power radio waves. It was designed to be a simple but fast way to transfer multimedia data. Originally developed by a consortium of vendors led by Sony, TransferJet bridges the gap between a device that creates content and a separate device that plays content back. For example it can be used to transfer photos or videos from a camera to a large TV Screen, or in any other situation where high volume data transfer by USB cable or memory card creates a “bottle neck”.

TransferJet combines the speed of Ultra Wide Band networking with the ease of Near Field Communications, NFC. It operates over very short ranges, with low power consumption, and provides secure, high speed file exchange for content sharing between devices such as mobile phones, digital cameras, camcorders, computers, TVs, games consoles and printer. It also has applications in in-car navigation, digital signage, and digital kiosks, where it provides an ideal complementary technology to NFC.

It transfers high resolution video and high quality sound without a physical cable, at speeds of 560Mbps at the physical layer, which is equal to a maximum data throughput of 375Mbps. At such speeds, a one-hour TV programme in MPEG4 can be transferred in a few seconds. Files are “pushed” or “pulled”, simply by tapping the two devices together or placing them in very close proximity, and files are transferred automatically without any setup or device pairing.

TransferJet uses a coupler, which is different to an antenna. An antenna is designed to send a signal as far as possible – but a coupler concentrates on near field signals, and only transmits data when the two devices touch, or are placed extremely close together.

Antenova is working with Icoteq, a UK company which has created the world’s first sensor board for high speed data upload, using TransferJet. The board, which measures 50mm x 40mm, uses an Atmel SAMS70/SAMV70 microprocessor and Antenova’s TransferJet coupler to provide a development platform that is suitable for many applications where there is high data aggregation with a requirement for ultra-fast wireless offload. 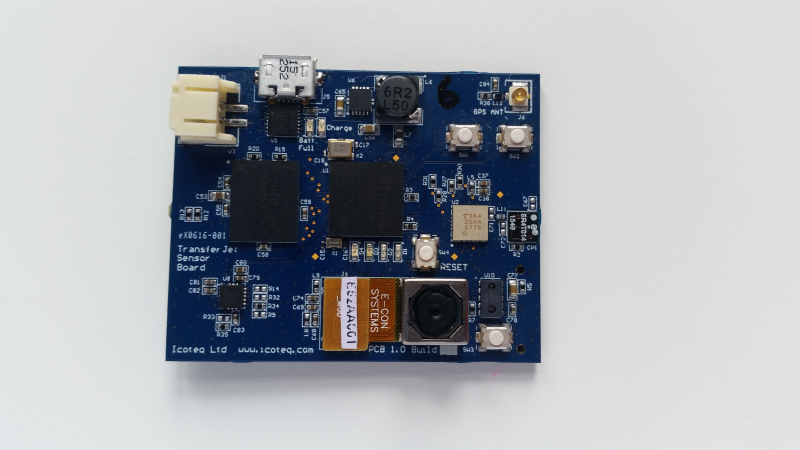