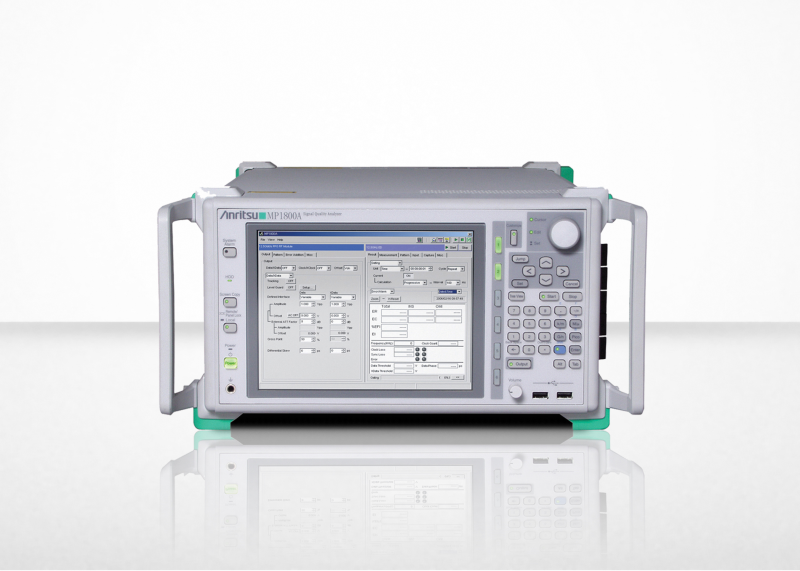 In order to address the need for faster communications speeds between servers and network devices, next-generation 200GbE/400GbE Ethernet standard are not only relying on faster symbol rates and multiple lanes, but they are also using PAM (Pulse Amplitude Modulation) as a way to increase the transmission rate. As the next-generation of PAM4 communication standards is developed, a signal integrity test solution with high amplitude 32 Gbaud PAM4 BER generation and high quality and accuracy BER measurement will play a major role.