Anritsu Corporation has released the ME7800L, a Simple Conformance Test System, which enables simple and cost-effective RF and Protocol conformance tests of 3GPP-compliant LTE mobile terminals in one simple package. Anritsu Corporation is recognized by the Mobile Terminals Industry as a worldwide leader regarding RF and Protocol Conformance Testing, with the Anritsu ME7873LA (RF) and ME7834LA (Protocol) conformance testing solutions, both of these systems focusing on early support for conformance tests for advanced technologies such as LTE-A. The new ME7800L system is a natural evolution from these industry leading models, providing a new concept in 3GPP device certification testing. 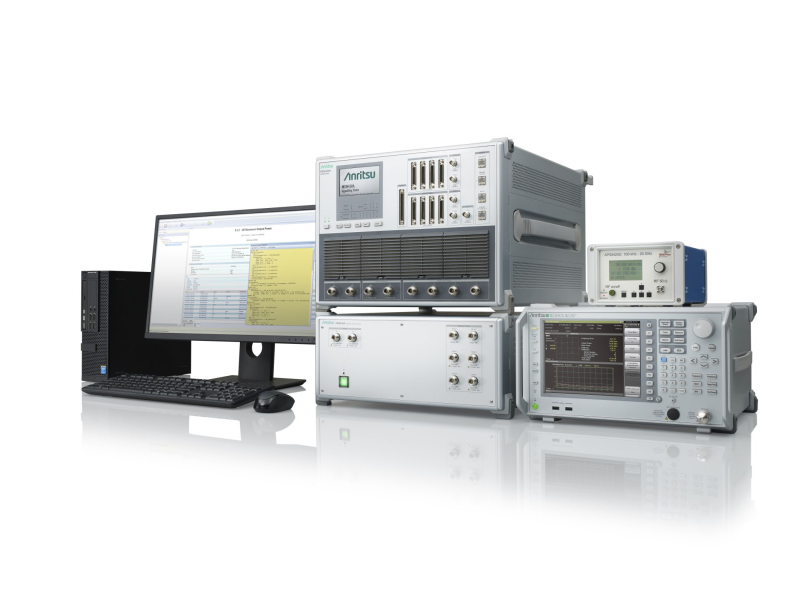 The widespread deployment of LTE modules and terminals is driving new needs on the market: Manufacturers looking for a reduction of time & cost of their regression tests, or looking for a low cost route to the conformance test of their mid-range products; Operators looking for a cost-effective test system incorporating just the key required test functions. The ME7800L Simple Conformance Test System is the test industry’s solution to these new needs.

As launch and deployment of Internet of Things (IoT) ramps up, there is also a need for a lower cost route to device/module certification, matching to the target cost of the devices and associated development costs. Such a solution is enabled by having a capability and test coverage that is optimised for such IoT certification requirements. An optimized solution also gives a faster time to market, with RF, RRM, and Protocol testing all completed on a single test platform.