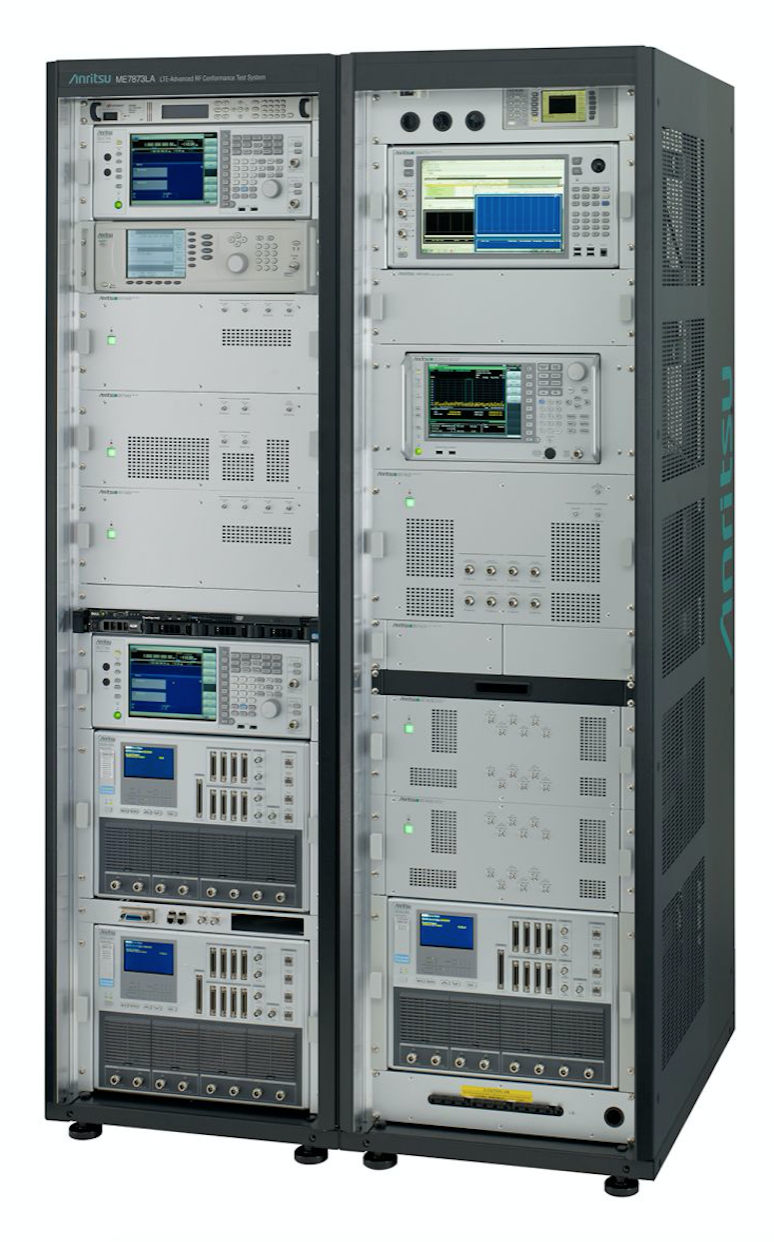 These GCF approvals obtained by the ME7873LA are for 3DL CA frequencies used in Japan, North America, and Europe. With these approvals, the ME7873LA is now the world leader for a number of approved RF and RRM test cases. In particular, the Anritsu RRM test system for 3DL CA has the best industry record in more than 80 per cent of test cases.

With its focus on releasing more LTE-Advanced test systems in future, Anritsu remains a key partner in promoting growth of mobile broadband services.