andersDX has announced the addition of a round AMOLED display to its range for wearable and instrumentation applications, complementing the circular PMOLED and touchscreen modules that it already offers. andersDX launched AMOLED (Active Matrix OLED) technology for the industrial market in October 2016.

Paul Hooper, display group manager at andersDX said: “The new circular colour AMOLED module brings the coolest display technology around to the wearable and hand held instrument market. I can’t overstate the impact this technology makes on the user: with all-round viewability, a high contrast ratio and exceptional appearance. As a result of our relationship with Truly Semiconductor, these displays are economic for relatively low volume applications, allowing industrial, medical and specialist consumer customers to create a user interface that puts their product in a class of its own.” 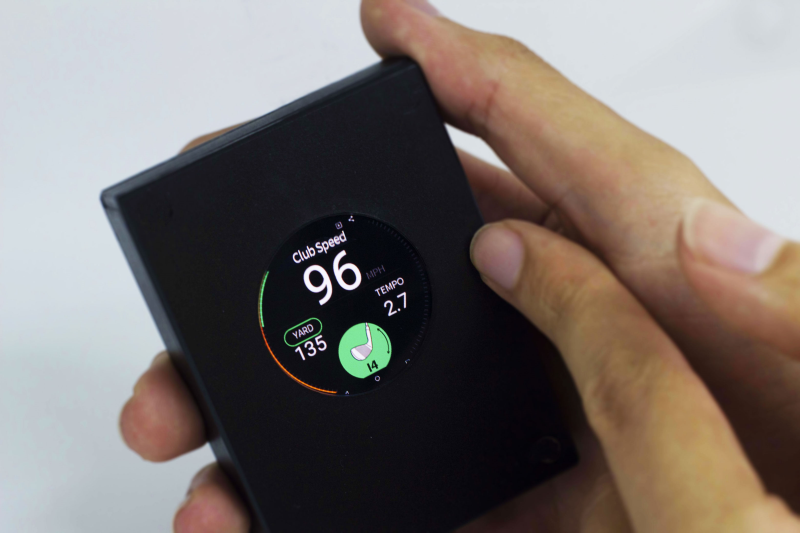 The new colour AMOLED display module is 1.3” in diameter, but can be customised to suit the individual application. It features a 360(RGB) × 360 dot matrix display with a brightness of 350 cd/m2. The module is just 0.6mm thick and has a rated operating temperature of -20° to 60°C. andersDX is also offering a 1.13” diameter Passive Matrix OLED TFT from Truly. A new range of circular TFT displays will be added to the portfolio in the coming weeks.