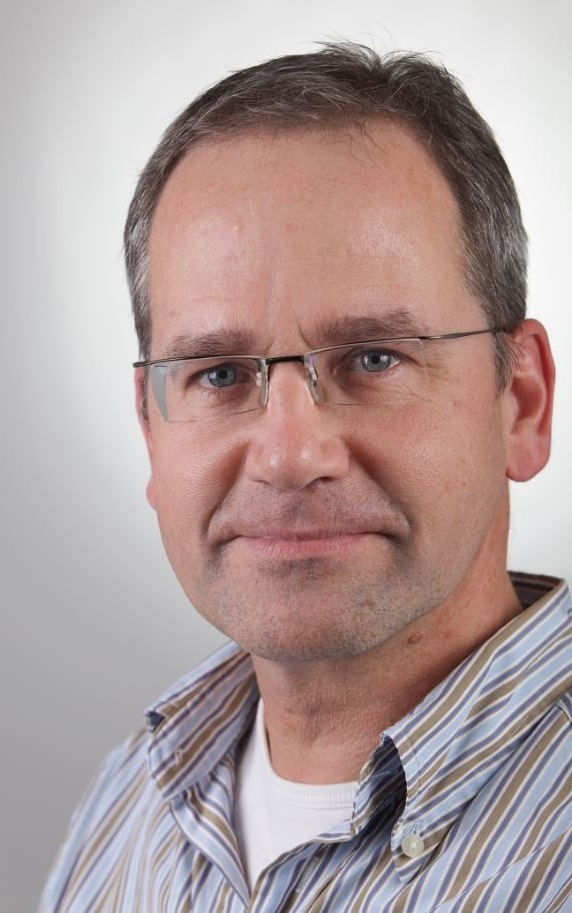 The GTM IP module forms a generic timer platform for complex applications in the automotive industry like power train, power steering, chassis and transmission control. To serve these different application domains, the GTM provides a wide range of timer functions like counters, multi-action capture/compare, PWM functions, duty-cycle measurement and many more. The GTM also features internal RISC-like programmable cores for data processing and complex output sequence generation. The IP is designed to run with minimal CPU interaction and to unload the CPU from handling interrupt service requests as much as possible.

Generic interfaces and the hierarchical system architecture make the GTM an ideal solution as IP core for various microcontroller architectures. The GTM has been licensed to semiconductor manufacturers for incorporation of the core on automotive microcontrollers like the AURIX (Infineon Technologies), RH850 (Renesas) and Power Architecture (Freescale and STMicroelectronics).

While first generation GTM silicon is currently available through semiconductor vendors, Bosch has already developed the third generation, that will deliver significant functional enhancements. These improvements not only enabled the development of the TASKING C compiler, but will also allow for the GTM’s features set to be exploited more efficiently and considerably easier by programming it at C language level. Bosch has supported Altium on the development of a dedicated C compiler, based on the robust and highly efficient TASKING Viper compiler technology “VX”.

TASKING’s Viper technology ensures compatibility to other popular TASKING compilers and eases migration of applications developed for other architectures. TASKING compilers have built up a proven reputation with highly efficient and robust code for automotive applications like power train, body control, chassis control and safety critical applications. Similar to TASKING’s other compiler solutions, the new compiler for the GTM will be integrated into Eclipse-based IDEs, but it will also be accessible from the command line. A simulator debugger for the GTM will complement the compiler, allowing developers to test GTM code without hardware being available.

The first stable release of the C compiler for the GTM/MCS will be available in March. In the course of the year the new C compiler will be included in and fully integrated into new releases of TASKING’s automotive tool suites for Infineon’s TriCore/AURIX, Freescale’s Power Architecture Qorriva, STMicroelectronics’ Power Architecture SPC5xx and Renesas’ RH850. These TASKING tool suites take again another step forward ahead of alternative solutions, excelling on code optimisations, robustness, feature-richness and unparalleled completeness through dedicated compilers and debuggers supporting the main microcontroller and integrated additional cores.

“As first vendor Altium recognised the opportunity to provide development tools through the TASKING compiler technology for the third generation GTM from Bosch,” said Harm-André Verhoef, responsible for TASKING Product Management. “Contrary to many general compiler technologies, Altium’s Viper compiler technology is perfectly suited for the development of compilers for specialised cores like the GTM, as this modern technology was developed from the ground up for embedded systems with memory constraints and performance challenges. Our Viper compilers have proven to be efficient for everything from 8-bit controllers to multi-core 32-bit controllers and co-processor alike cores, including the new GTM.”

TASKING’s existing ISO 26262 Support Program will cover the new GTM compiler through the dedicated toolset offerings for the various main microcontrollers, enabling customers to achieve certification for functional safety standards such as ISO 26262 and others.