Just ten years ago Werma UK Ltd opened up in the UK and what a lot has happened in that short time. 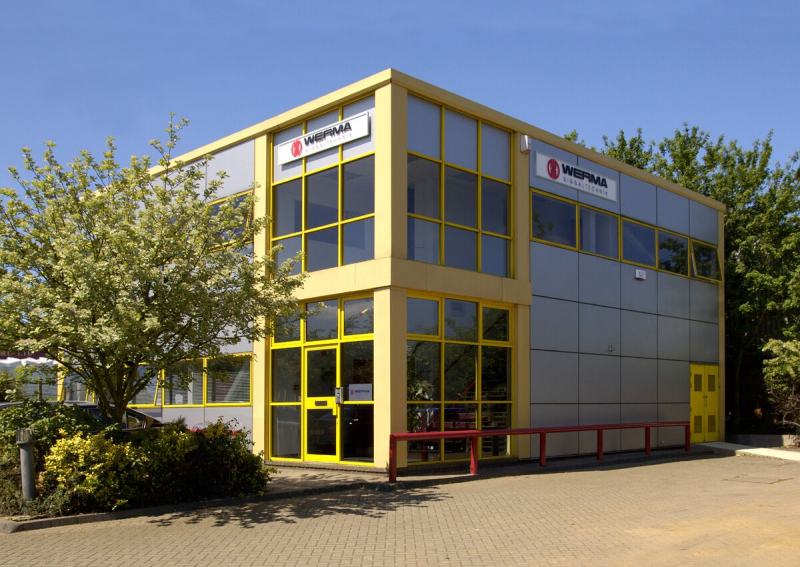 The company was not an entire newcomer to the UK market then as had distributed a range of products imported by a third party and they were sold through the major electronic distributors RS Components and Farnell.

WERMA, based in the South of Germany, is not untypical of many German manufacturers who prefer to trade overseas through importing distributors. Encouraged by a sister company’s success with its network of overseas manufacturing and sales divisions Werma decided to adopt the same strategy in the UK.

The company opened up in Kettering with four staff and a small warehouse with just 290 sq. m space.  The location was selected because of the geographical central UK position, access to the motorway network, Birmingham airport and not least the proximity to RS Components. 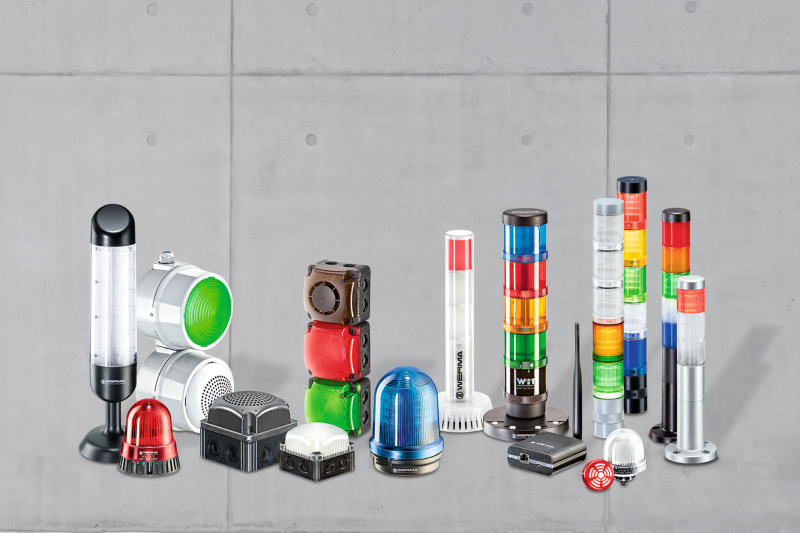 The key objective of the business was to develop an ex stock service through direct business with OEMs and end users whilst growing the wholesale business which had begun some years earlier.

From these modest beginnings the sales have more than tripled and WERMA has now earned its position as leading supplier of industrial signal devices in the UK.

Having outgrown the Kettering side WERMA moved to Wellingborough three years ago to the present location with a substantially larger warehouse to support the growing business – 400 sq. m.

The team has grown now from four to six with three involved with sales and three handling customer service, warehouse and administration and accounts. Three of the original team members who started out in Kettering are still with the company. 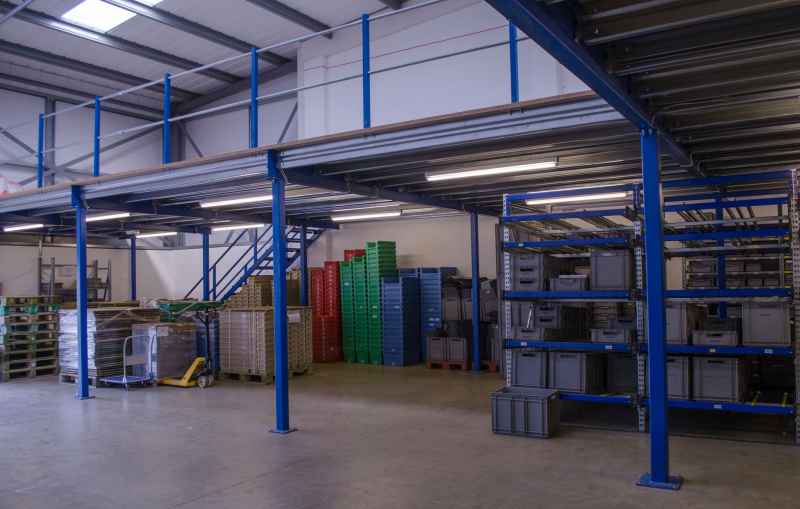 The most significant changes to the business are that whilst the promotion and sales of WERMA’s core product range of beacons and sounders have grown enormously through direct sales to all business segments a new product portfolio of “intelligent solutions which simply work” is now providing the most growth and now makes up a significant share of the overall business.

WERMA has developed a range of innovative wireless technology products, some based upon an interface with the signal towers which provide manufacturers and end users with significant process optimisation benefits. From monitoring effortlessly the downtime of machinery and equipment, through to wireless call-for-action systems from the workstation through to the latest product, a new generation Kanban system without cards for monitoring the movement of bins from flow-racking incorporating an automatic replenishment ordering function.